The House of Representatives Public Accounts Committee (PAC) has opened an investigation into the utilisation of N3.4 billion personnel cost allocation provided in the Pension… 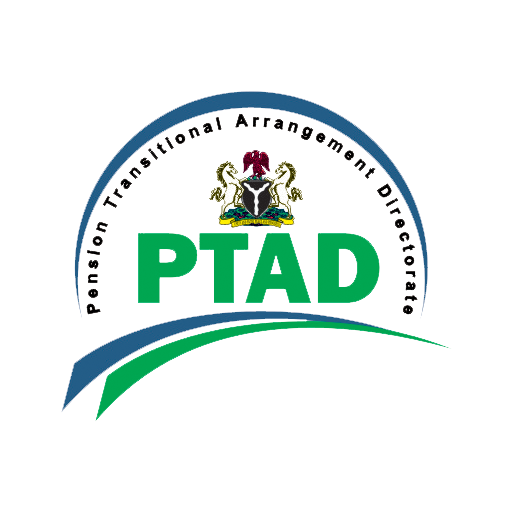 The House of Representatives Public Accounts Committee (PAC) has opened an investigation into the utilisation of N3.4 billion personnel cost allocation provided in the Pension Transitional Arrangement Directorate (PTAD) budgets of 2018 and 2019.

The committee said PTAD failed to employ workers in 2018 despite allocation of funds in its budget by the National Assembly for the purpose.

Chairman of the committee, Wole Oke (PDP, Osun), said the audit query by the Office of the Auditor General of the Federation (OAuGF) revealed that PTAD was given N1.7bn as personnel cost in 2018 but utilised N1.4bn and returned the balance of about N310m to the Consolidated Revenue Fund (CRF).

He said the agency also got N1.7bn as personnel cost in 2019 and spent N1.6bn but didn’t recruit more staff despite being in the provision of the funds.

He wondered why the personnel cost kept rising and falling even when new staff had not been employed.

In his response, an officer of the agency, Abdullah Abubakar, who represented the Executive Secretary, Dr Chioma Ejikeme, confirmed that the agency budgeted N1.7bn for personnel cost in 2018 with a plan to employ new staff but that they were not able to carry out the recruitment, noting that a balance of N310m was returned to the treasury.

He said, “Our personnel are handled by IPPIS. The balance of the money budgeted was returned to the CRF because we did not employ the staff that we needed to employ. Till date, we are still in need of those workers but we are yet to get a waiver from the head of service to employ.”

He explained that the increase in their personnel expenditure despite not employing new staff was as a result of promotion of existing workers and the need to adjust their salaries in accordance with their new ranks.

However, the committee’s chair faulted the explanation and demanded that PTAD provide the NEEDS assessment carried out by the head of service and the Federal Character Commission (FCC) leading to their budgetary requests since 2017.