A House of Representatives adhoc panel on Thursday resolved to issue an arrest warrant against the chairman of Globacom Nigeria, Mike Adenuga, for constantly failing… 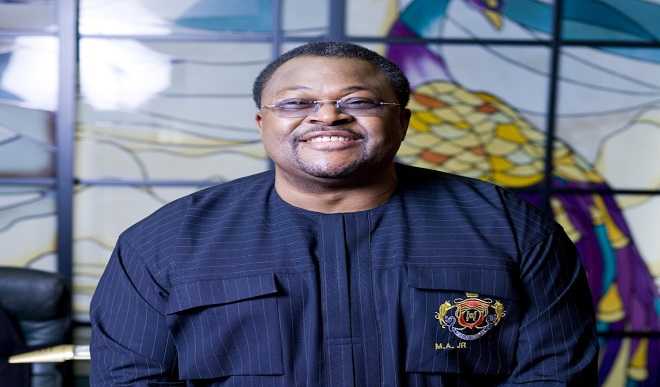 A House of Representatives adhoc panel on Thursday resolved to issue an arrest warrant against the chairman of Globacom Nigeria, Mike Adenuga, for constantly failing to honour its invitations.

The panel, which is investigating operational activities of service of telecommunications companies, said in Abuja that it had summoned Adenuga after making several attempts to have him appear before it were not successful.

The chairman of the committee, Rep Ahmed Abu (APC, Niger) said during the panel’s sitting in Abuja that Adenuga’s action was an affront to the legislature.

He also said that records before the panel showed that Glo owes the Federal Government over N16.7 billion.

Consequently, he asked both the Economic and Financial Crimes Commission (EFCC) and the Independent Corrupt Practices and other related offences Commission (ICPC) to go after the Glo chief for holding Nigeria’s money.

"A situation where the parliament will invite an agency or organization and then it won’t come, then we’re going nowhere. Some people feel they’re too big; that they’re above the law. I’m making reference to Mr Mike Adenuga, the chairman of Glo.

"The amount of disrespect he has for the parliament is unacceptable. Yes, he’s a billionaire, but that doesn’t mean anything. Anybody can be a billionaire in the right atmosphere," he said.

A member of the panel, Rep Bede Eke (PDP, Imo), said: "It’s not about being a billionaire. Nobody is above the law. Even me sitting here as a lawmaker, I must respect the law. We can also summon the president of Nigeria to this place. I think appropriate action should be taken against the man. I will support any action that this committee will take against him."

Thus, another member of the panel, Abdulrahman Shuaibu (APC, Adamawa) moved that the panel should approach the House to issue an arrest warrant against Adenuga, which all the panel members agreed to.