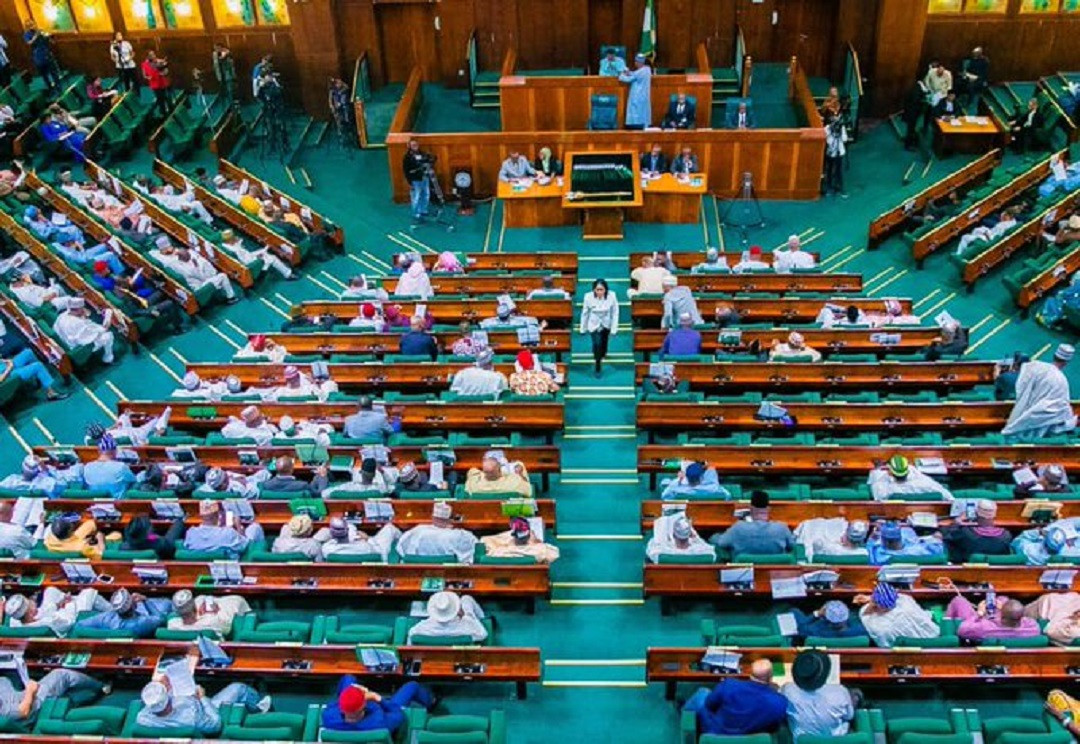 The House of Representatives Committee on Public Accounts has directed the Central Bank of Nigeria (CBN) and the Nigeria Social Insurance Trust Fund (NSITF) to pay up their equity shares in the Federal Mortgage Bank of Nigeria (FMBN).

The directive was given at an investigative hearing on audit queries by the Auditor General of the Federation on Ministries, Departments and Agencies (MDAs) held on Thursday.

The Chairman of the committee, Wole Oke, said it was discovered that the two entities had not paid their equity shares in FMBN.

The FMBN was summoned by the committee alongside the Tertiary Education Trust Fund (TETFund) over their agency’s five years unaudited accounts.

According to the committee, the CBN and NSITF have not paid up their 30 and 20 per cent equity capital respectively as shareholders of the bank as stipulated by the FMBN Establishment Act.

Making a submission, the FMBN Managing Director (MD), Ahmed Dangiwa, explained that the federal government owed and had paid N60m out of the N1.5bn; being its 50 per cent share of equity in the bank.

On the audited accounts, the MD informed the committee that they were ready and awaiting the FMBN board’s approval.

After the explanations, Oke directed the CBN and NSITF to pay up their equity shareholding in the mortgage institution.