The Deputy Speaker of the House of Representatives, Ahmed Idris Wase, has commended men of the Nigerian Army for their efforts in combating banditry and… 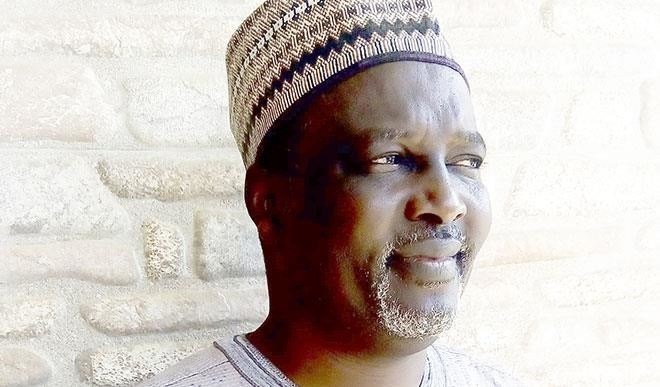 By Ado A. Musa

The Deputy Speaker of the House of Representatives, Ahmed Idris Wase, has commended men of the Nigerian Army for their efforts in combating banditry and other forms of criminality in Wase and Kanam local government areas of Plateau State.

Speaking when he visited the headquarters of Operation Safe Haven in Jos, the deputy speaker expressed confidence that the Nigerian Army would curtail the activities of the bandits in Wase and Kanam areas.

He, however, urged the army authorities to deploy additional troops in the areas to complement the efforts of the ground troops as well as the police and the local vigilantes.

He also assured of the readiness of the National Assembly to give the Nigerian Army the necessary support and cooperation they might require in tackling insecurity in the country.

Responding, the Commander of Operation Safe Haven, Maj. Gen. Ibrahim Salau Ali, said what was happening in the area was purely an act of criminality and economic banditry.

He, however, assured that additional troops and equipment would be deployed in the areas.