The House of Representatives on Tuesday asked the Nigerian Export Processing Zones Authority (NEPZA) to refund to the sum of N13.3 billion unremitted funds to… 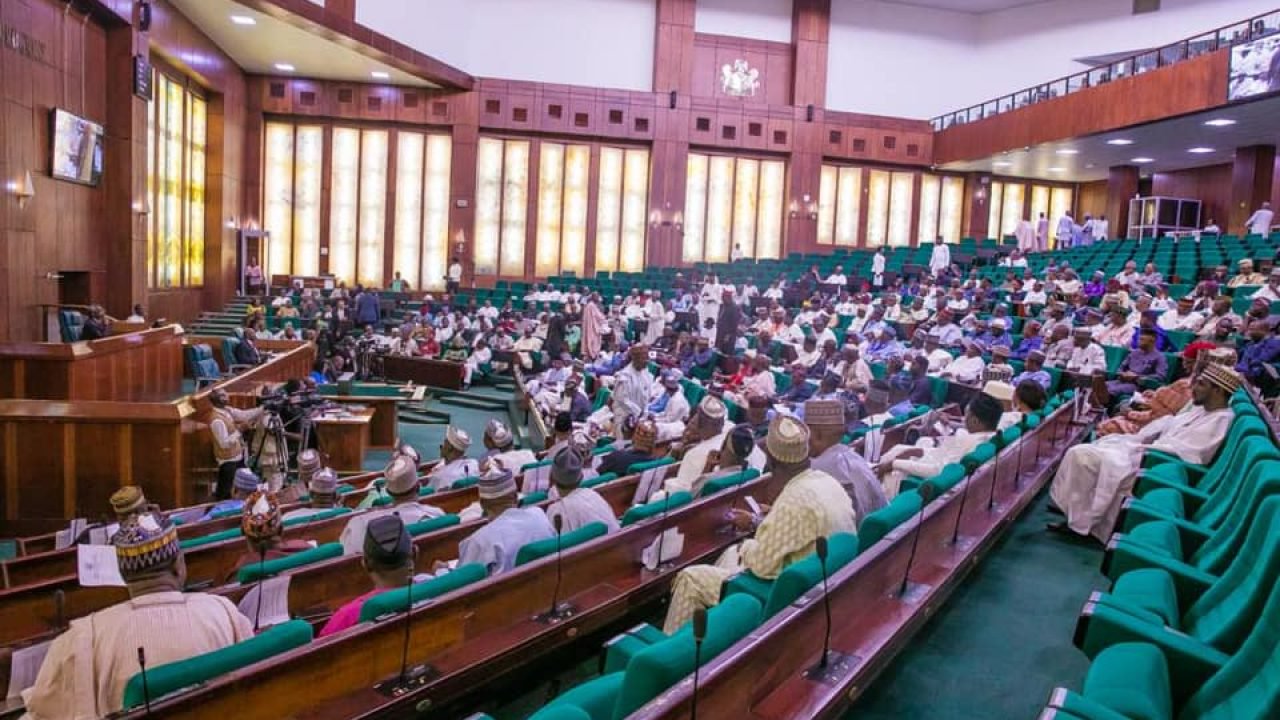 The House of Representatives on Tuesday asked the Nigerian Export Processing Zones Authority (NEPZA) to refund to the sum of N13.3 billion unremitted funds to the federal government’s treasury.

The House adhoc committee on unclaimed funds, which gave the directive at the resumption of its hearing in Abuja, asked NEPZA to provide copies of validated receipts of financial transactions including its remittances to the government.

But the Director, Finance and Administration, NEPZA, Oyesola Oyekunle who appeared for his organisation maintained that the agency was not indebted to the federal government saying, all revenues generated over time have been paid to the government up to date.

Oyekunle however told the lawmakers that since NEPZA is not fully funded, it remits only 25 per cent of generated revenues to the government, adding that the agency has so far remitted N3.93 billion to the government, making it to be up to date in payment within the period under review which is the year 2000 to date.

But the probe panel headed by Rep Idem Unyime insisted that the N13.3 billion arrived at was calculated based on the 80 per cent revenue remittance provisions to the government as contained in the Financial Act and not based on the circular as claimed by NEPZA.