The army yesterday asked hospitals nationwide, particularly in Kaduna State, to report anyone seeking treatment for gunshot wounds in their facilities, to security agencies. Army’s… 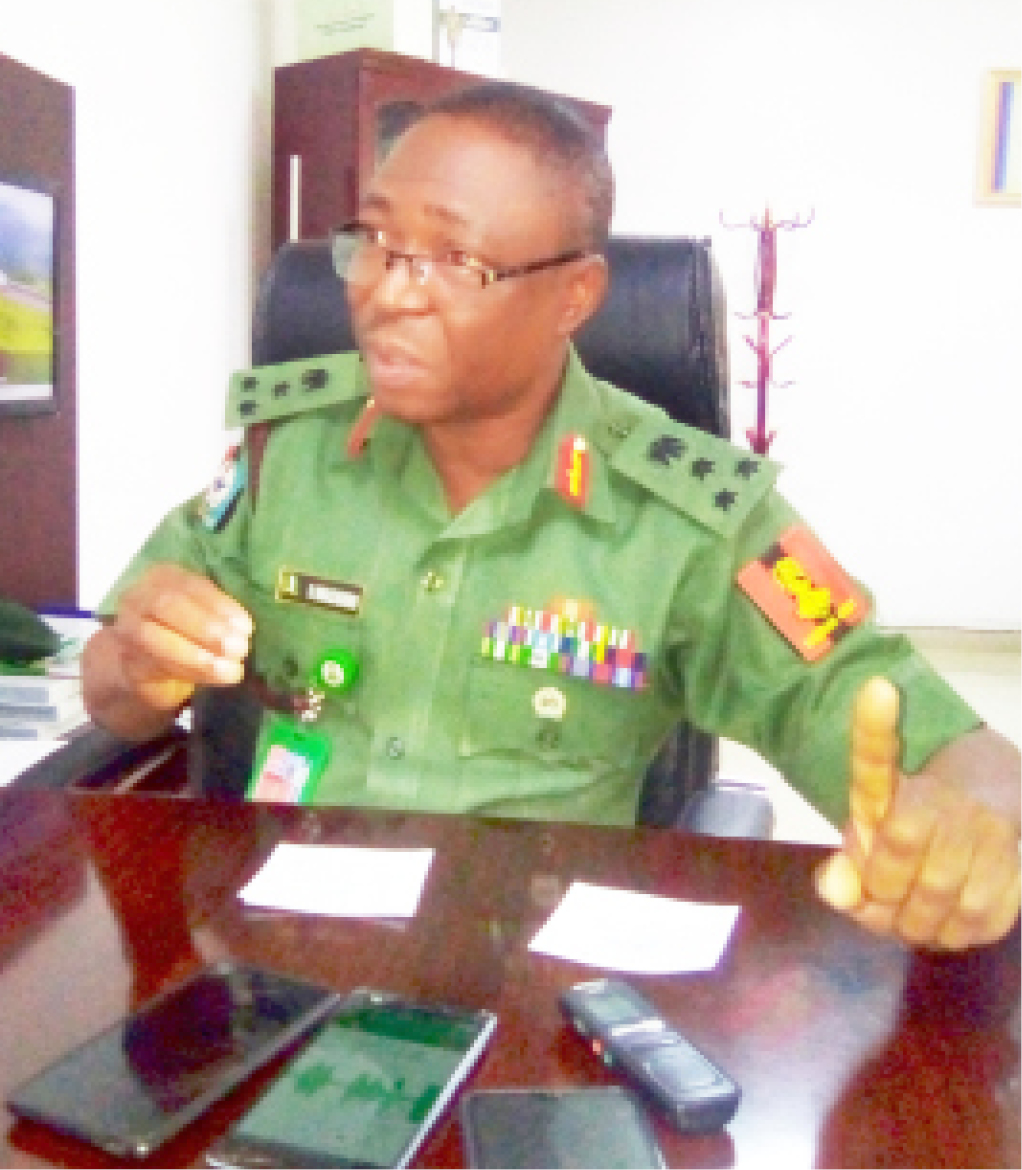 The army yesterday asked hospitals nationwide, particularly in Kaduna State, to report anyone seeking treatment for gunshot wounds in their facilities, to security agencies.

Army’s spokesman, Onyema Nwachukwu, said this followed the recent fire-fight that between troops and terrorists where the criminals were overpowered and killed; while some of the fled with gunshot injuries.

Addressing journalists in Abuja, he said during the engagements, the fighting-patrol neutralised one of the terrorists and captured three others alive.

He said the fighting-patrol team was led by the General Officer Commanding (GOC) 1 Division, Maj.-Gen. Taoreed Lagbaja, who was accompanied by a team of operational commanders.

He said: “Members of the public, particularly health facilities and paramedics, are urged to watch out for persons who may be seeking medical attention for gunshot wounds and please report to relevant security agencies.”

“The operatives have cleared bandits in Buruku, Udawa, Manini, Birnin Gwari, Doka, Maganda, Kuyello and Dogon Dawa communities in Kaduna State while on a fighting patrol on Monday,” he said.