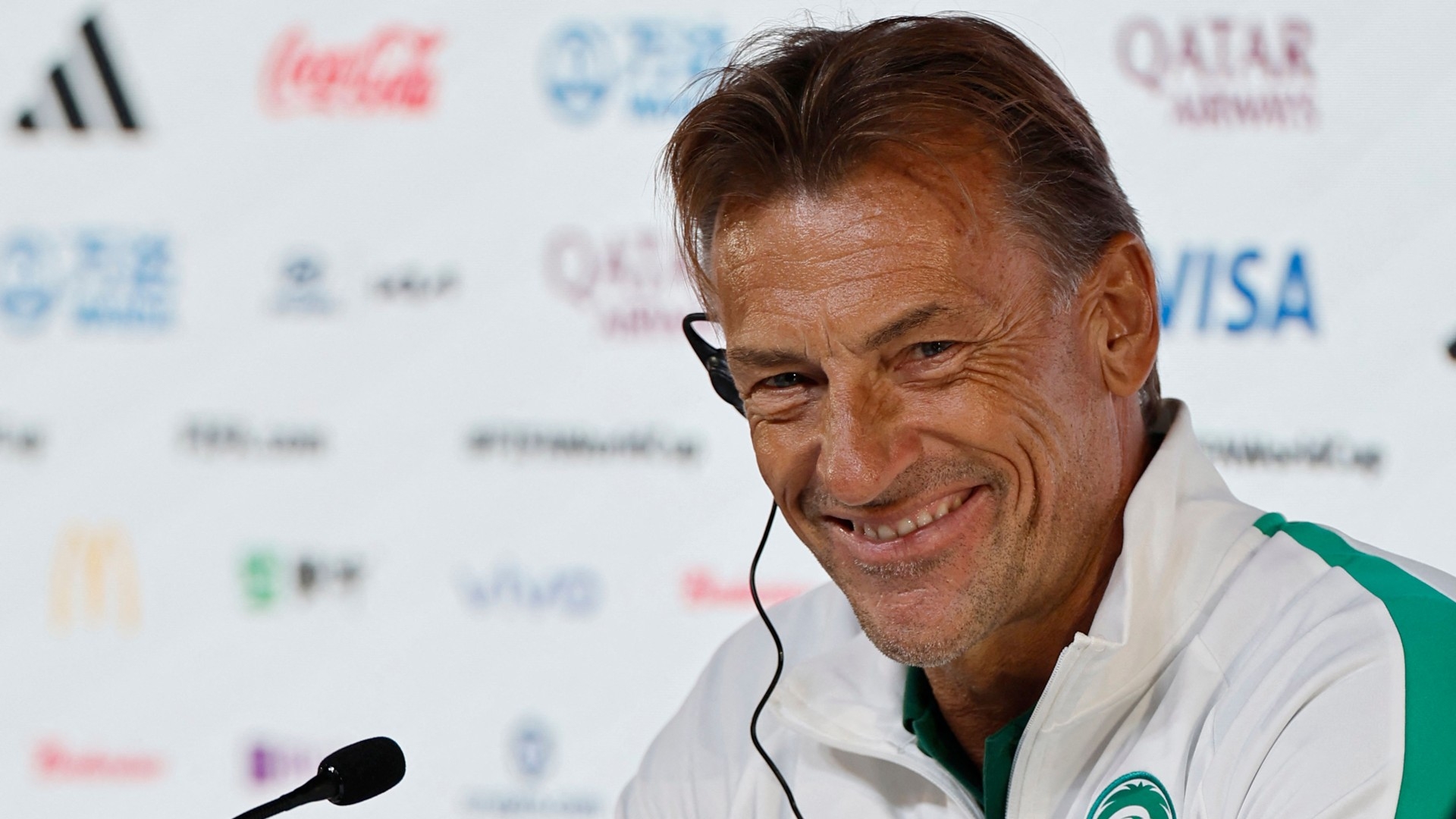 Saudi Arabia fans will long celebrate their team’s stunning victory over Argentina at the World Cup on Tuesday and their French coach Herve Renard could quickly become a national hero.

Saudi Arabia had never previously won their first match at a World Cup, suffering a humiliating 8-0 defeat by Germany in 2002 and a 5-0 loss to Russia in 2018.

They fell behind to an early Lionel Messi penalty against Argentina but inspired by a halftime team talk from Renard fought back to secure a famous 2-1 win over the twice world champions.