Remembering Ghana during its challenging period

Ghana’s present economic challenges are an aberration from the enthusiasm that pervaded the country during my four-year stint in the former Gold Coast. Today, Ghana… 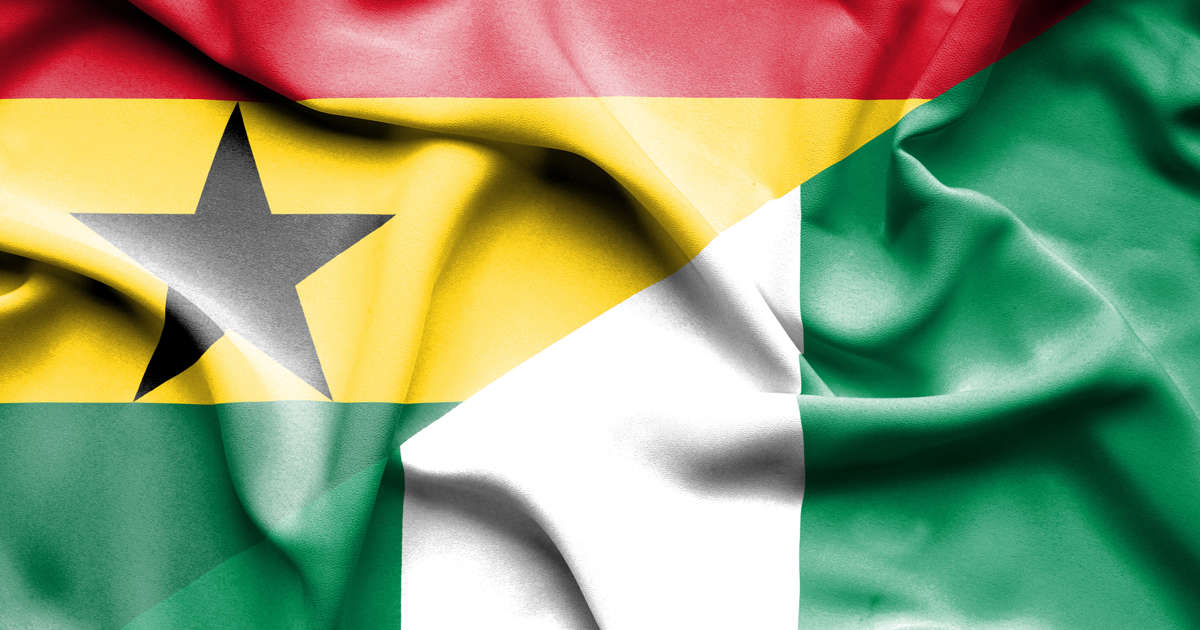 Ghana’s present economic challenges are an aberration from the enthusiasm that pervaded the country during my four-year stint in the former Gold Coast. Today, Ghana is faced with declining economic fortunes represented by falling foreign reserves, rising prices, falling currency value and a bond market that is almost abandoned by international investors. The government is in talks with the International Monetary Fund (IMF) for a bailout to the tune of $3 billion.

The country’s Eurobonds came close to a collapse last week, with yields nearing 30 per cent as investors demanded higher rates of compensation to continue holding the papers.

I lived there from August 22, 1994, to August 17, 1998, working as a freelance journalist. I covered virtually every sector of the Ghanaian economy: from the nascent Ghana Stock Exchange (GSE) to the Bank of Ghana, from the Ministry of Finance to COCOBOD. I reported on the mining sector; represented by Ashanti goldfields and the Ministry of Mines and Power.

In the financial sector, hope was rising fast, spurred by critical reforms that had led to the establishment of the GSE in 1990 based on a report that was done in the 1970s. The GSE quickly became a star among the emerging markets and the toast of investors seeking to have their share of the African pie as the continent’s opportunities became evident.

Thus, in 1993 and 1994, the Ghanaian market became the best performing market among the emerging markets, with 119 per cent and 124 per cent returns respectively. This was happening at a time when Nigeria was declared a pariah state by the international community as it was being strangulated by military dictatorship. It was even argued then that some of the investments flowing into Ghana could have found their way into Nigeria had the country been under democratic rule.

I also followed closely the search for oil by the Ghana National Petroleum Corporation (GNPC) led then by Tsatsu Tsikata as Chief Executive Officer (CEO).

At least on one occasion I was one of the reporters that flew in a helicopter with the GNPC management from Accra to Prestea on a mission to gather reports to convince Ghanaians that the country indeed had oil deposit or at least traces of it. At that time many Ghanaians were skeptical, but Tsikata and his team remained adamant in their conviction. The country’s effort came to fruition in 2011 when Jubilee Field, an offshore field, began production. With this, even the small quantity of the oil that Ghana used to buy from Nigeria to be refined at its Tema Refinery came to an end.

With the discovery of oil in more and more African countries, the once very important comparative advantage that Nigeria had – if there was really any – is fast disappearing. Today, Ghana is an oil-producing nation

Interestingly, one of Ghana’s oilfields has been appropriately called Sankofa Field. Sankofa is derived from the Akran mythology that teaches the need to go back to the past to get those things that we left behind in our hurry. This concept is represented with an Adinkra symbol – the Sankofa bird that moves forward while having its neck turned backwards. This is really the path for many African countries, including Nigeria. To move forward, they must reach out to the past and recover those things they ignored which now hold the key to their progress.

Both Ghana and Nigeria are blessed with raw materials. In Ghana, cocoa remains the main foreign exchange (forex) earner. The former Gold Coast was the global leader in cocoa production from independence in 1957 to around 1962. It is clear, from the Sankofa bird mythology, that a missing link in Africa’s industrial policy is the disregard for value-addition that emphasises the need to transform primary commodities into products that command higher prices.

In Nigeria, for instance, the major challenge going forward is not necessarily getting more oil, although that may help if the oil revenue is used more responsibly, but how to use the oil revenue to lay a foundation for sustainable growth in non-oil sectors. With the idea already being muted of a Nigeria without oil, there is really no time to waste on this.

One of the key players in the Ghanaian financial sector at that time was Databank Group, an investment bank established by two gentlemen, Ken Ofori-Atta and Keli Gadzekpo. Ofori-Atta was the executive chairman, a position he held until about 2012 when he resigned. His co-founder, Gadzekpo,, took over as the CEO until he resigned in 2014.

Today, Ofori-Atta is Ghana’s Minister of Finance and Economic Planning, on whose shoulders the country’s economic fortunes rest. At some point last week, the situation in Ghana was quite confusing. Some reports indicated that the country’s foreign reserves had fallen to just $3bn, while others gave a different figure of about $7.7bn, a figure supported by Razia Khan, the Chief Economist, Africa and the Middle East, for Standard Chartered Bank.

Ghana’s Eurobonds represent the current state of the economy, as they clearly indicate investors’ loss of appetite for the country’s assets. On Monday, July 25, 2022, Ghana’s bonds all ended in the red, with all of them continuing their losing string. The country’s 6.375 per cent Eurobond due in February, 2027, ended that day with a bid yield (what investors want to be paid to buy or hold) of 28.36 per cent and a price of just $53.5, while sellers asked for a yield of 27.30 per cent.

This trend continued on Tuesday, with the February, 2027, Eurobond ending with a yield of nearly 30 per cent (29.67 per cent). This shows how precarious the country’s situation has become.

Therefore, it will take tough homemade measures to put the economy back on a growth trajectory. Ghanaians must brace up for this.