The Chairman of the Administrative of Criminal Justice Monitoring Committee (ACJMC), Justice Ishaq Bello said it is worrisome that investigating agencies are not adhering to… 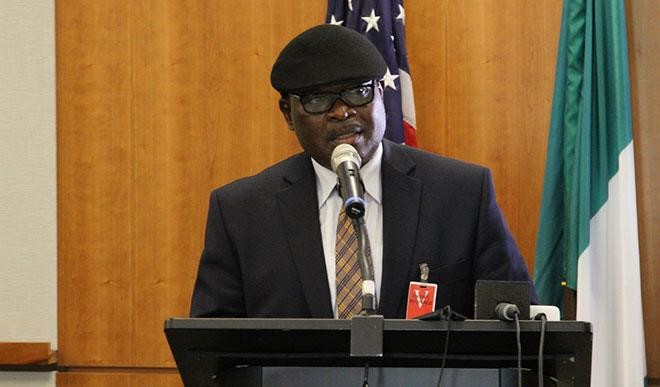 The Chairman of the Administrative of Criminal Justice Monitoring Committee (ACJMC), Justice Ishaq Bello said it is worrisome that investigating agencies are not adhering to the provision directing that arrests should not be made until completion of investigation.

He said the remand culture is not the culture of the law and that courts have not made adequate efforts to question the extent of remand. “We are gradually going back to the old order which is not good,” he said.

In his welcome address, the secretary of the ACJMC who doubles as a special adviser to the president on prosecution, Chief Okoi Obono-Obla said the inauguration of sub-committees to work alongside the committee was important because of the need to make the criminal justice work.

The six sub-committees inaugurated were: Speedy Trial/Criminal Courts Decongestion, Prisons Decongestion, Investigation and Prosecution, Technical, Monitoring, and Media. The members were drawn from across various stakeholders in the justice delivery system including NGOs.