Relief for manufacturers as FG clamps down on imported tomato paste 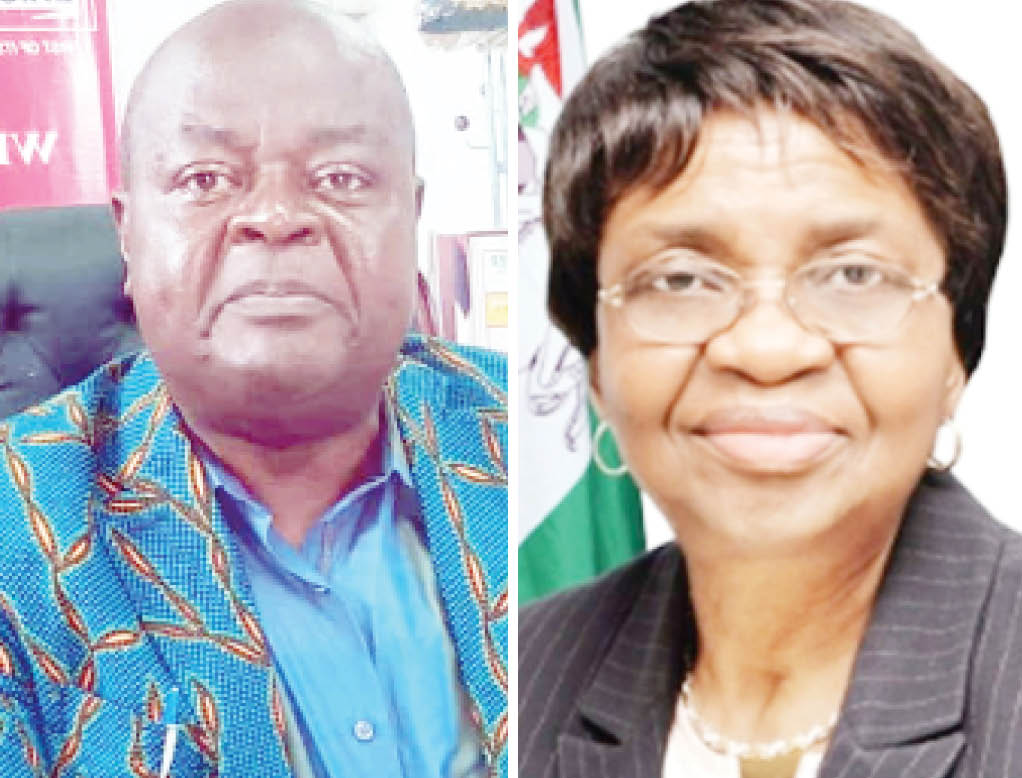 There appears some reprieve among local manufacturers of tomato paste as the National Agency for Food and Drug Administration and Control (NAFDAC) declares war on imported tomato paste which has been banned by the federal government. However, the manufacturers said there is more to do to safeguard the health of Nigerians.

Over the years, local manufacturers of tomato paste in Nigeria have suffered over continued importation of the product, preventing them from expanding and optimising capacity of their plants and providing more jobs for Nigerians.

They agonise that despite the ban on importation, the product still floods Nigerian markets while the regulatory authorities stand aloof as tomato paste import cabals gain ground and get richer at the expense of the local manufacturers.

This is besides the fact that the imported tomato paste has been proved to be substandard and unfit for human consumption.

Daily Trust reports that the total ban on the importation of tomato paste was expected to take effect in 2019 following reports of a survey conducted to ascertain the quality of the paste being imported into the country with the hope of ramping up local production.

A February 10, 2015 report submitted to NAFDAC under the then director-general, Dr Paul Orhi, based on a survey, indicated that 91.1 per cent of the imported tomato paste was “unsatisfactory.”

“The food safety implications and attendant health effects of these findings are very alarming. Its results indicate that companies of registered tomato paste products from China are conniving with the Chinese manufacturers to dump substandard products to the unsuspecting Nigerian consumers…”

The report recommended among others that the imported tomato paste brands in retail parks should be suspended until further notice, adding however that this does not affect the tomato concentrate in drums from China imported for local manufacture of various brands of tomato paste in retail packs.

In June 2019, the Ministry of Finance issued a circular, adding tomato paste on the revised import prohibition list.

NAFDAC, which was hitherto accused of inaction as the imported tomato paste brands flooded the market have now declared war as officials of the agency recently stormed some supermarkets in Lagos and other parts of the country to mop up imported tinned tomato paste which has been banned.

He said the agency has mopped up over 3, 000 cartons of imported and unregistered tomato paste on the sale and/or display for sale in supermarkets and major markets in Lagos as well as its environs, worth over N225 million in three weeks.

He said, “The ban placed on imported and unregistered canned tomato paste should, in no small measure, curb a lot of health challenges. There are reports of tinned tomato paste with more sugar content than the recommended body intake; nearly eight grammes per can, which is almost a third of what an average adult needs.

Findings by Daily Trust however revealed that local manufacturers are heaving a sigh of relief that NAFDAC is “waking up from its slumber” but they believe many more can still be achieved with more determination and the will from the agency.

This is due to the fact that Nigeria still ranks as one of the largest importers of tomato paste in the world, occupying the third position, according to the Acting Executive Director/Chief Executive Officer, National Horticultural Research Institute (NIHORT), Dr Ephraim Nwanguma.

“Nigeria is the 14th largest producer of tomatoes in the world, second in Africa and accounts for about 65 per cent of all the tomato that is produced in West Africa. Despite the aforementioned potential of tomato, Nigeria imports an average of 150,000 tons of tomato paste concentrate annually, valued at about $170 million. Thus, the country is the 13th largest importer of tomato paste in the world and third largest importer in Africa,” Nwanguma said at a recent forum.

This volume of imports, according to local manufacturers, speaks volume on the extent of work that needs to be done to stop the continued importation of tomato paste into the country.

A foremost tomato paste manufacturer and the President/CEO of the Erisco Group, Chief Eric Umeofia, said more than 1000 foreign containers are smuggled into the country monthly.

He said while he appreciates the fact that NAFDAC is waking up from its slumber, what it has done is just a preamble given the volume of imported and banned tomato paste in the markets.

“They have done well but what they are doing is just a preamble. If they want the smuggling to stop, they should display the one they confiscated in the public and tell Nigerians, ‘these are the brands killing you’ so that if somebody brings it without the knowledge of NAFDAC, Nigerians would run away from it.

“Again they should go ahead to make sure those who import it are prosecuted. For example, 1000 containers come into the country every month and you have seized only a few. Where are the others? They are still on the market and they would still import more. NAFDAC should be serious with the enforcement; prosecute those importing them. If you do that, they would run away because they are organised crime, they don’t care about Nigeria; they care about the money.

“They can’t allow these brands of tomato into their countries; if you do that, they would jail you and the MDAs know all of this,” he said.

Umeofia stated that manufacturers are currently feeling the impact of the renewed enforcement as they are now increasing their production capacity but a lot more needs to be done to achieve the results that would enable the manufacturers to unlock the potential in tomato paste production in the country.

“We are starting to see impact. If they keep to it, we will have more impact. Let’s wait and see whether this enforcement will continue.

“We thank God that NAFDAC is just waking up from sleep after a long slumber but it is better to be late than never.

“The action now should have been done more than six, seven years ago. The Customs and the Standards Organisation of Nigeria (SON) need to support them. If these three others join NAFDAC, I am telling you things would change in the next six months. For example, we are employing about 2000 now. We ought to have employed about 20,000 now but we don’t have support from CBN or anywhere and they are telling us they are doing import substitution,” he said.

Umeofia said he is encouraged by the stance of President Muhammadu Buhari for Nigerians  to eat what they produce, adding that NAFDAC needs to focus more on foods being consumed by Nigerians.

But the NAFDAC director said the agency under the current director-general, Prof. Mojisola Adeyeye, is not relenting in its fight against unscrupulous individuals as further investigation would be carried out and offenders who undertake these illicit acts, while making profits to the detriment of human health, would be dealt with to the full extent of the law.

The director also appealed to members of the public to remain vigilant and desist from purchasing fake, unwholesome, counterfeit, and unregistered products.