Once in a while, others create reasons for us to revise our knowledge of English grammar spoken by Nigerians as a second language. A distinguished… 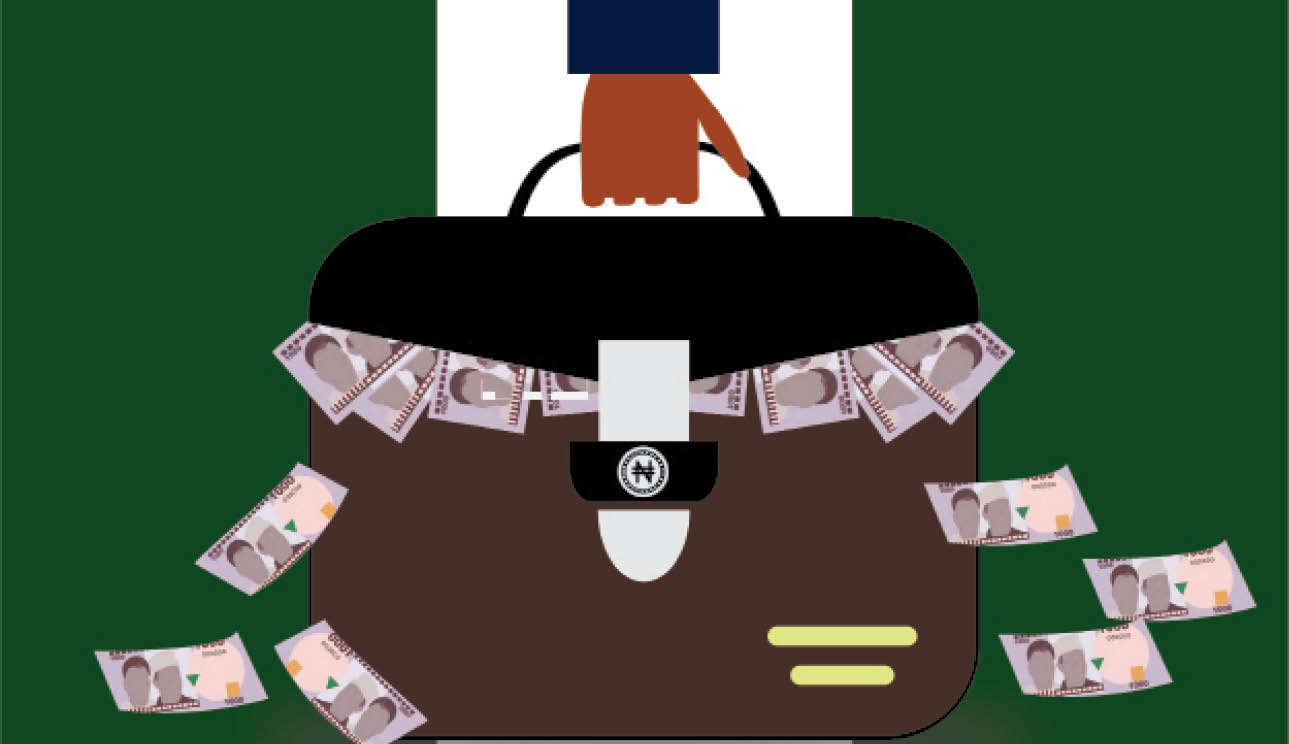 Once in a while, others create reasons for us to revise our knowledge of English grammar spoken by Nigerians as a second language. A distinguished member of the Senate in the national assembly recently made a statement meant to exonerate the political class from one endemic menace. To ascertain whether or not specific parts of speech in the statement perform their semantic functions by conveying the intended message of the Senator, we may need to examine his use of comparative objective. But first, who is the lawmaker and what did he say?

The Senate Committee on Ethics, Privileges and Public Petitions recently said findings from the interface it had with government agencies revealed that corruption is more endemic in the civil service than in other sectors. The Chairman of the Committee, Senator Ayo Akinyelure, affirmed that “civil servants are more corrupt than the political class”. Akinyelure stated this on Wednesday August 31, 2022 at a two-day workshop on “Governance, Accountability, Ethics and Due Process in Public and Private Sector Establishments in Nigeria”, which held in Abuja.

Senator Akinyelure said in order for President Muhammadu Buhari’s administration to win the anti-graft war, it must first get rid of corruption in the civil service. He said the fact that public servants spend more years in service than politicians clarified the reason why corruption persists in the public sector. He said civil servants are the masters of (governance) procedures because they spend 35 years in service. Legislators and politicians, on the other hand, seek for votes every four years from the people to renew their mandates.

Comparison is a feature in the syntax or morphology of some languages including English. Comparative objectives and adverbs are inflected to indicate the relative degree of the property they define. They seek to “compare differences between the two objects they modify”. They are often used in sentences where two nouns are compared, as in the following pattern: noun (subject) + verb + comparative adjective + than + noun (object). “My house is bigger than his” is a simple example. Verb is missing because it is a variable in the sentence. The example “The boy jumped higher than the teacher” has a verb. The suffix “er” is added to the adjective in the case of regular comparatives as in “bigger”. Where there are two or more syllables, comparatives are formed by adding the prefix “more” to the adjective as in “more beautiful”.

For languages in which this phenomenon exists including English, it functions mainly to express quality, quantity, intensity or degree relative to other comparators. The highest degree of quality relative to all other comparators is expressed through the superlative construction by adding the suffix “est” as in “biggest”. The prefix “most” is added to the adjective with two or more syllables as in “most beautiful”; to denote the highest degree. While these comparatives and superlatives represent the morphological constructions for expressing comparison, the use of the adverbs “more”, most”, “less”, “lesser”, and “least” signify syntactic constructions. In the case of irregular adjectives, comparatives and superlatives are not necessarily constructed using suffixes “er” or “est”. For example, the comparative and superlative for the irregular adjective “good” are respectively written as “better” and “best”.

If anything, Akinyelure’s statement further confirms the long-standing insinuation that politicians, too, are corrupt. So, it’s a case of “pot calling kettle black” or vice versa. That which may be new from his assertion is, perhaps, the comparative ranking that places civil servants at a higher level of corruption over politicians. Belonging to a group with lesser degree of efficiency does not also take an individual out of the group. Corruption is corruption, no matter who is involved or where it took place. A thief is a thief when caught. He’s not one only when he’s not caught.

Public perception generally views the role of civil servants in the theft of public funds to be passive. Many ordinarily think politicians are the worst set of corrupt officials. But without sounding prejudicial in the indictment of civil servants by Senator Akinyelure, the new record that was recently set by the former Accountant General of the Federation, Ahmed Idris, who is alleged to have cumulatively pilfered N109.5 billion lends credence to the senator’s assertion; raising the ‘cut-off’ point in a single embezzlement of public funds to N80 billion.

There’s no arm of government in Nigeria whose personnel have not been allegedly involved in one corruption case or the other. Those with the official mandate to fight the scourge including the judiciary and security agents need to carry out introspection. While corruption remains Nigeria’s worst bane, the leadership to deal with it is the country’s most critical need. To change this ruinous narrative, a serious cultural re-orientation and national re-birth is imperative. May Allah (SWT) guide us from being tempted by the devil to steal that which is not legitimately ours, amin.