The Real Estate Regulation and Development Bill 2021, recently passed by the Senate and awaiting concurrence at the House of Representatives is causing controversy in… 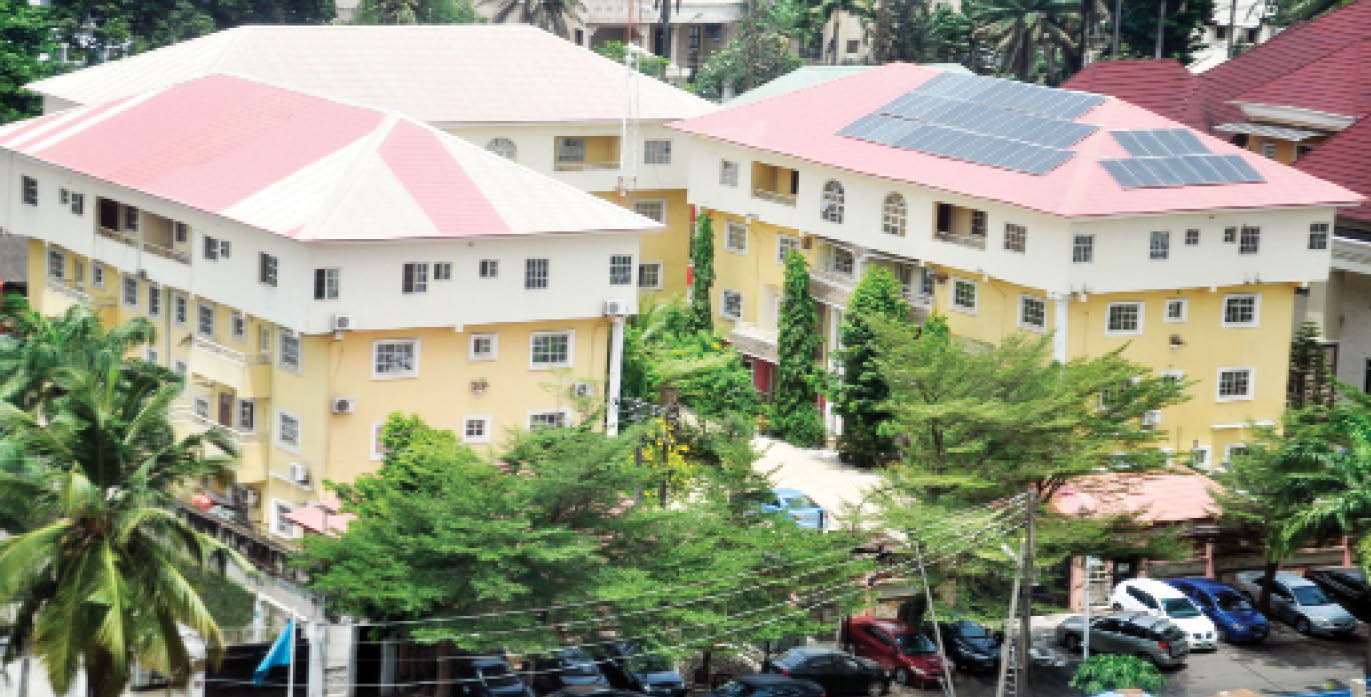 The Real Estate Regulation and Development Bill 2021, recently passed by the Senate and awaiting concurrence at the House of Representatives is causing controversy in the sector as players in the all-important real estate space see the bill as a way by the Real Estate Development Association of Nigeria (REDAN) to hijack the market, snuffle life out of the big players who are not members of the association and eventually monopolise the trillions of naira worth market.

Since the passage of the bill, it has been greeted with a barrage of attacks with stakeholders pointing out that the bill is self-serving, controversial and duplicative of other regulatory agencies already in existence.

Though stakeholders have agreed that there is a need to regulate the sector and safeguard the investment of Nigerians in the sector; highlighting the frequent fleecing of subscribers by developers, there is a greater need to be wary of the real intentions of the promoters of the bill.

A real estate expert, Mr. Alkasim Mabudi, while analysing the bill, said: “There is obviously a secret plan being nurtured and promoted by a group of real estate developers who think they are influential enough to rubbish democratic good governance in the country by being regulators at the time. The plan has recently manifested in the current real estate bill in the National Assembly ostensibly sponsored to satisfy their selfish agenda not for bringing sanity into the system.”

He said he was not against the regulation of the sector, but wanted to “Call the attention of the Honourable Speaker, Rt. Hon. Femi Gbajabiamila, to the many incongruities in the provisions of this bill.”

Some of the contentious areas in the bill, which have aroused suspicion from stakeholders are the provisions of the bill that has given REDAN, a private association of developers in the sector, the leeway to have three of its members each on the investigating and arbitration panels and to also recommend the appointment of the chairman of the governing council of the regulatory commission that would be established when the bill is assented to.

The argument by stakeholders is that REDAN is just one of the many stakeholders operating in the real estate space, so passing the bill in its current form would confer an undue advantage over other competitors in the sector.

“And to further rub salt on the wound of other competitors and worsen their fears, one of the clauses provides that the chairman of the governing council shall be appointed by the minister on the recommendation of REDAN; and another one of the several abominable clauses say two persons from each of the six geopolitical zones shall represent REDAN and that the secretary of the Council shall be appointed by Council on the recommendation of REDAN. What a bill!

“Allowing REDAN to arrogate such powers on itself is not only contrary to its registered objectives but akin to repealing the Nigerian Communication Act 2003 to give private telecoms operators (such as MTN and Airtel) powers to appoint members of NCC board and sanction other service providers for infractions. For instance, what do you think will happen if you give commercial banks powers to recommend the appointment of members of the CBN and NDIC boards? This is exactly the case! There won’t be effective regulation.

“As passed by the Senate, the bill contains some disturbing clauses, which confer special powers on a private stakeholder, REDAN that is, whose members are also competitors in the estate development industry. Some of these worrisome clauses include the powers given to the Council created to regulate the business of real estate development in Nigeria to carry out these regulatory functions in consultation with REDAN which, as stated earlier, is just one of the many competitors in the real estate business. To now place REDAN head and shoulders above other competitors through an invidious legislation such as the one currently being considered in the parliament is an egregious assault on the collective sensibilities of other critical stakeholders in the business,” Mabudi added.

There are also grave concerns that the bill unduly empowers REDAN members only to be appointed Council chairman by the government just as it gives the Council the power to register and license all real estate developers in the country.

Reacting to the concerns raised by the stakeholders, REDAN President, Dr. Aliyu Wamako, debunked  allegations that the bill is about REDAN but that it is about Nigerians. “The aims and objectives of the bill is to give fair and level playing ground to all actors in the industry to operate within the regulatory framework of the laws of the land. It is unfortunate, we don’t have a regulatory agency that regulates real estate in Nigeria,” he said.

He faulted those criticising the bill, saying it was in no way favouring REDAN, stressing that all the committees of the council would be headed by the professionals who would ensure developers abide by the terms and conditions of the Building Code.

“The members that constitute the Council, you have all the state commissioners of housing, you have all the institutions like NFIU, EFCC Central Bank, Ministry of Works and Housing and you have all the professional bodies operating in the country are members, so how will REDAN take other competitors out of business?” he queried.

He emphasised that the bill is meant to kick out quacks in the industry and that the relationship between REDAN and other professionals in the built industry remains cordial.