REVEALED: Lawmaker among those bandits killed in Kaduna-Zaria attack

Alhaji Ridwanu Aminu Gadagau, the member, who represented Giwa West at the Kaduna State House of Assembly, has been shot dead. The deceased was among… 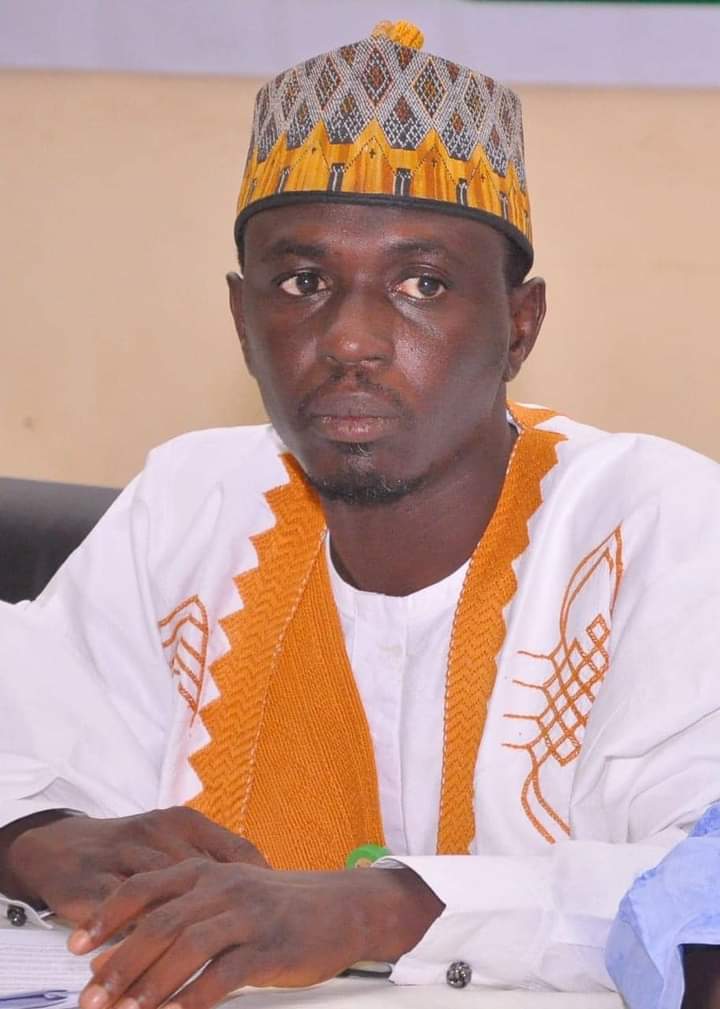 Alhaji Ridwanu Aminu Gadagau, the member, who represented Giwa West at the Kaduna State House of Assembly, has been shot dead.

The deceased was among the travellers killed along Kaduna-Zaria highway on Monday night.

Daily Trust had reported how bandits operated in the area for three hours on Monday night, abducting many passengers.

A source said the lawmaker’s body was recovered from a nearby bush where it was dumped.

Speaker of the Kaduna State House of Assembly, Yusuf Ibrahim Zailani, while confirming the incident described his death as devastating.

In a statement signed by his Special Assistant Media and Publicity, Ibrahim Dahiru Danfulani, Zailani said the death was tragic and painful.

“We are in deep grief over this sad incident. Our prayers at this time, goes to his immediate family. Honourable Gadagau was a young and dynamic lawmaker, who had a passion for his constituency, state and NIgeria.We will miss his vibrant contributions,” he declared,” he said.

The Speaker also commiserated with families of others who were killed during the same attack.

Before his death, Honorable Gadagau was the Chairman House Committee on Local Government.