Re: Of election tribunals and presidential legacies

Your article of Monday, September 26 was apt. To start with the madam president of the Appeal Court who was lamenting the lack of funds… 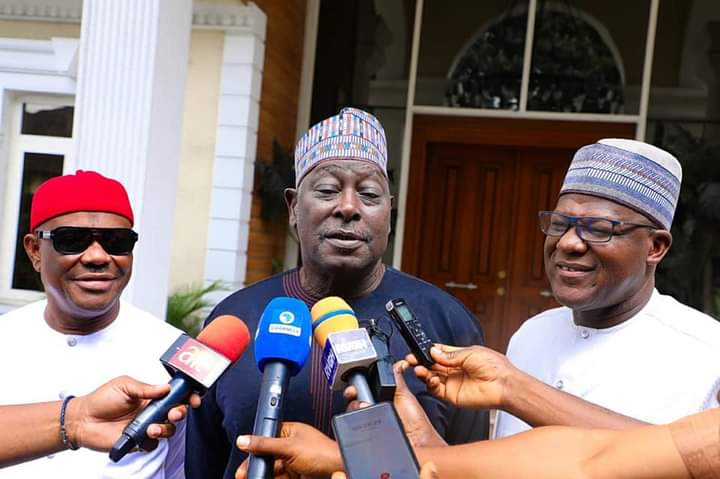 Your article of Monday, September 26 was apt. To start with the madam president of the Appeal Court who was lamenting the lack of funds for election tribunals as if they are no more than necessary evils. Look at the recent Kenyan election where the Supreme Court dealt with the presidential election appeal within a mandatory 2-week period. Plenty to learn by our desperate politicians who resort to the courts to resolve every minute internal party and election related squabbles.

Our politicians are wont for exhibiting indiscipline, mistrust, intolerance and contempt for one another. Who knows, Babachir Lawal, Dogara and Co. may eventually  challenge the Muslim-Muslim APC ticket in court if their media and religious intimidation fail to yield result; that is if they couldn’t muster enough courage to leave the APC and move  to another party which fits into their sentiments.

On the issue of President Buhari telling the UNGA audience of free and fair elections being among his enduring  legacies, that was curious. But they were not even among the tripod upon which he placed his administration back in 2015. They were, fighting corruption, insecurity and poverty alleviation (unemployment, Agriculture etc). Call them PMB’s core mandate. The president should have used his last General Assembly address to report how the country has fared in those areas, then other achievements can follow. But, as mentioned somewhere, the ruling party headed by President Buhari must race against time to tackle  insecurity, unemployment, poverty, hunger, inflation, crude oil theft, educational sector crises (the ASUU strike), among other critical challenges ahead of the 2023 elections.

This is imperative to avoid even some of the regime’s landmark  achievements from being dilated amidst the widespread resentment. Losing both legacies and the general elections, will be too much a price for the APC-led regime to incur.