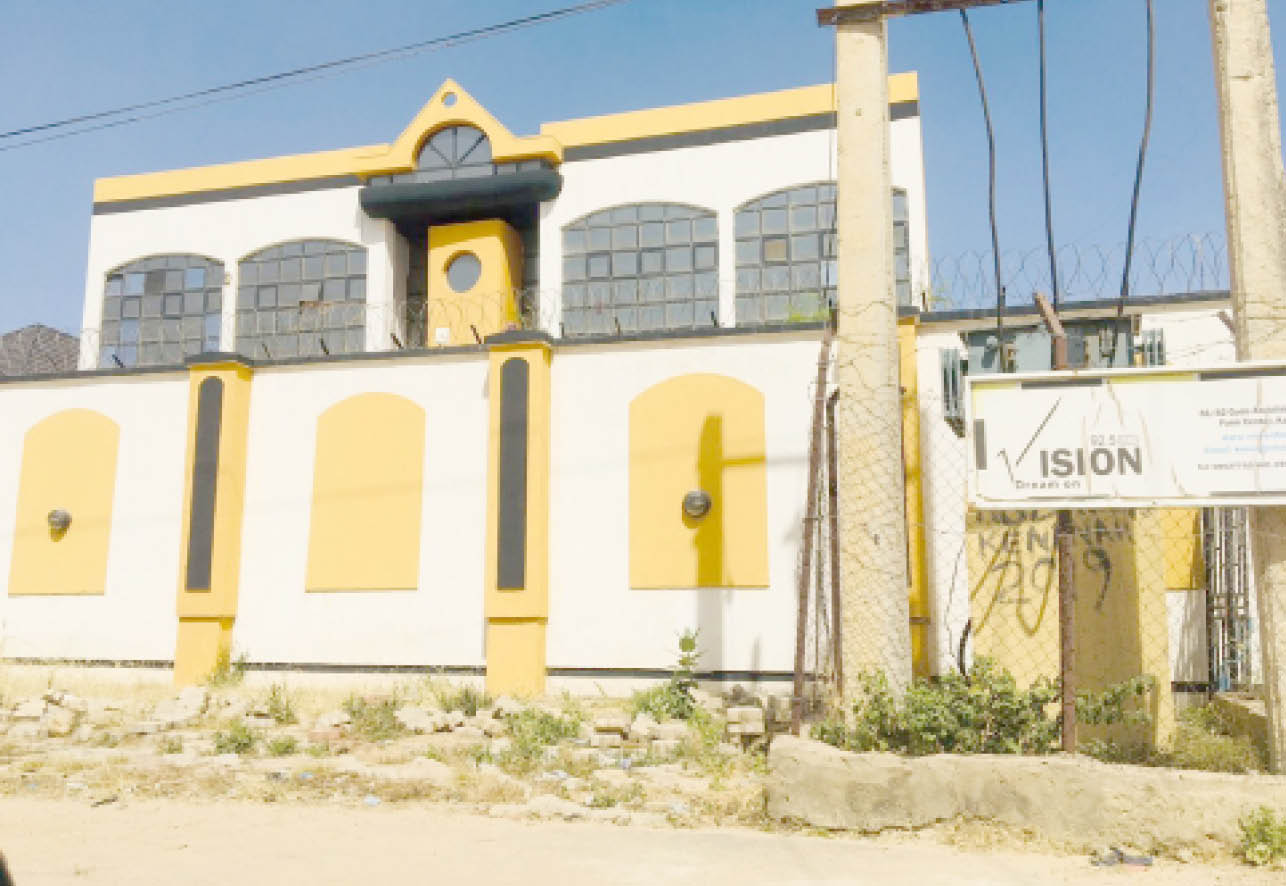 Self-serving individuals corroding the tenets of labour for dubious motives

In the past several weeks, Vision Media Services, owners of the Vision FM Radio stable and Farin Wata Satellite TV Channel, the fastest growing private media operators in Northern Nigeria, have been subjected to malicious attacks by a gang of nefariously bellicose individuals with the sole aim of sabotaging the flourish of the mass communication organization. It is most regrettable that the pawns being used by some cowardly- masked Northern elites are diabolically invoking workers welfare and rights to conceal the real scheme and scandal behind their contorted agitation against the media outfit.

The unvarnished truth is that Vision Media Services which was founded by a team of communication professionals about 15 years ago has been steadily rising in its capacity and influence in the information and enlightenment space for the people of Northern Nigeria; such a formidable organizational profile has consequently attracted the venomous attention and unpatriotic envy of some politically-motivated elites who are seeking to suffocate the increasing popularity of Vision Media Services as the most dependable mass agency for democracy in this part of Nigeria.

It was therefore not surprising that those who were bent on stunting the growth of Vision Media Services capitalized on its effort to initiate vital corporate re-organization in which some of the staff in the various branches came under administrative and financial scrutiny. At the inception of the media services, we the management had granted total autonomy to all our stations situated across seven states in Northern Nigeria. This initial decision was based on the goal of driving local initiatives and optimizing performance by the individual local stations. However, the central management of Vision Media Services decided to carryout a strategic review of its operations, as the company would be better served for increased efficiency and productivity with reshaping the autonomous arrangements.

Unfortunately, while reviewing the internal operations of the stations, lots of shocking financial misappropriations and administrative abnormalities were uncovered particularly in the Kano and Kaduna stations. Consequently, many of the staff particularly in the management cadre at some of the locations were indicted and laid-off. Others like Malam Yakubu Lere and his Kano counterpart Adamu Ladan were billed for prosecution on allegations of gross misappropriation and fraud. Other staff in these stations with lesser offences were allowed to resign from the services of the company when they so demanded.

However, the general re-organization exercise did not go down well with a considerable number of the staff especially the management staff who did not feel comfortable with the increased scrutiny which will characterize the review of the status of the local stations.   For some of the management staff, the re-organization exercise was going to approximately deprive them of what had become their own little ‘’ ATM’’ operations in the autonomous settings.   Consequently, a gang of disgruntled ex- staff formed a conspiratorial partnership with a former friend of the company and now the serially discredited ‘’ whistle-blower’’ Mahdi Shehu to launch a blackmail offensive against Vision Media Services. Malam Madhi Shehu in addition, had his own selfish grievances, having been previously denied a platform in our media to spread his kind of comical political malice. Our decision was based on professional assessment to ensure that he did not destroy our brand. All of these dubious plots found the enthusiastic material support of some notable Northern political elites who have been perching and waiting for an opportunity to induce crisis in the company.

In order to give a veneer of legitimacy to their contorted agitation, the disgruntled ex-staff in partnership with Malam Mahdi Shehu manufactured tales of ridiculous labour-related allegations such as managerial high-handedness, irregular payment of salaries and poor working conditions. It is egregious that some of the ex-staff will allow themselves to be used to bastardize the tenets of genuine workers’ hopes and aspirations for a fake and dubious propaganda against Vision Media Services.

In fact, we make bold to say that Vision Media Services proudly stands as one of the few private media organizations in Northern Nigeria (perhaps in the country) which dutifully upholds its obligation to its employees. The enthusiasm and dedication of the staff of Vision Media Services which propelled our group of stations into the frontline of the media landscape in Northern Nigeria was the product of venerable mutuality of interest between workers and management.  The attempt at a vicious propaganda to construct an artificial division between the management and the honest dedicated staff of our media organization will fail.

We are fully cognisant of the surreptitious plots against our media company because of the successes and popularity of our radio and TV stations with the people of Northern Nigeria. We captured the imagination of the people of the North as their most trusted and dependable source of liberating communication through ethical professionalism and effective management. The re-organization efforts in our stations will continue for greater efficiency and enhanced services to our viewers and listeners who have embraced us as a tried and trusted media outfit. Vision Media Services will not fail, we shall celebrate more decades of satisfactory television and radio broadcast to the endearing audience that we have built in our first decade.