Re: Africa in a troubled world

In your column, you lament, as many of us are wont to do, that despite the apparent ‘decolonisation’ decades ago, Africa  still lives in the… 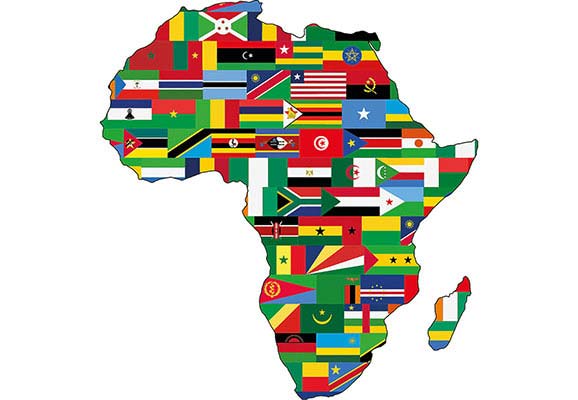 In your column, you lament, as many of us are wont to do, that despite the apparent ‘decolonisation’ decades ago, Africa  still lives in the shadow of its former colonial masters. It is also a virtual nonentity in global affairs due partly to self-afflicted and partly imposed underdevelopment.

Imagine a situation where African countries still remain members of their respective former colonial clubs such as the (so called) Commonwealth of Nations, the Francophone   countries and similar ones. In the worst case, where France views its former colonised countries as an extension of greater France, some form of apparent ‘royalty’ is allegedly still being paid and their currencies and security architecture are still aligned to that of the former colonial master. To make matters worse, there are a number of so-called African leaders more subservient to the colonial countries than the countries they rule. This has not helped matters over the years.

Despite Africa’s vast human and natural resources, lack of visionary leadership has kept the continent down. The few patriotic leaders were simply either overthrown or gunned down. These include Thomas Sankara of Burkino Faso, Murtala Muhammad in Nigeria and Muamar Gaddafi of Libya.

In real pseudo democracy operated on the continent, the three may not be good examples, but in terms of inward looking patriotism and nation building, they were among the continent’s best. Gaddafi ran the best example of welfarism on the continent, yet the people were instigated against him, which led to his assasination. Now  Libyans are paying for it the hard way.

Unless Africans and their leaders move rapidly to turn the fortunes of the continent by taking its destiny in their own hands, the rest of the world, particularly the advanced ones, that plunder our resources to further develop themselves, will continue to toy  with us and treat us with contempt or simply use and dump us.