Nigerian startup airline, Rano Air, has reportedly secured four EMB-145LRs aircraft to start operations in 2022. This was disclosed in some social media posts on… 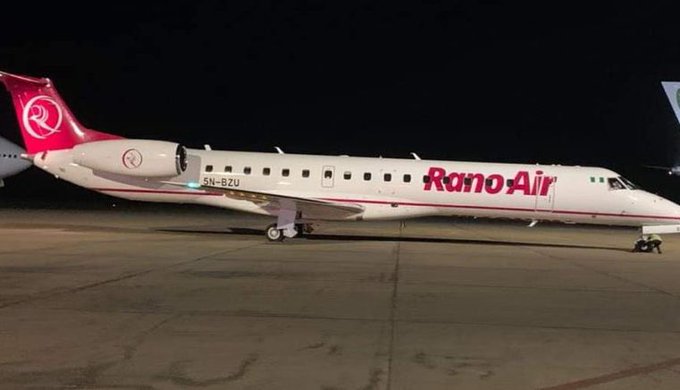 This was disclosed in some social media posts on Tuesday. Videos of the new aircraft were also uploaded on social media.

In January, the company applied for an Air Transport License (ATL) with the Nigerian Civil Aviation Authority (NCAA).

Rano Air had initially applied to the NCAA for an ATL in mid-2020 to operate scheduled and non-scheduled passenger and cargo services within and outside Nigeria.

On Thursday, the special assistant to President Muhammadu Buhari on New Media and Digital Communication, Bashir Ahmad, announced on his Twitter page that the new airline company is about to kick-start operations in the country.

He wrote, “Congratulations to a new Kano-based commercial airline, the @RanoAir which is about to formally commence operations in the country.”