Yobe State Commissioner of Women Affair, Hajia Hajara Lawan, has said rampant cases of divorce and hawking among young girls are becoming worrisome to the… 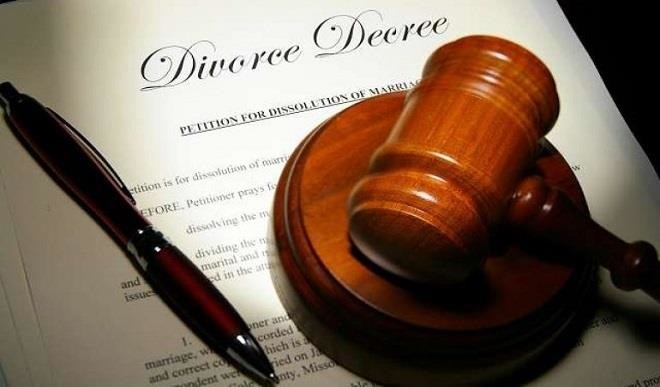 Mrs Lawan stated this on Thursday at the ministerial briefing on Governor Ibrahim Gaidam’s achievements to mark the end of his tenure as the state governor.

She noted that factors leading to divorce were linked to poverty and inability of husbands to provide decent lives for their families.

“As government, we started looking at it from the angle of poverty that is why we engage women on skills acquisition trainings, as well as provision of loans and credit facilities as a strategy to make them self-reliant,” she said.

She urged women to adopt birth control measure so that they can be able to take full responsibility of their children even without their husbands’ supports.

“In our society today, you would see women producing ten children and the husband has four wives. It’s too much for the man to take care of them. So, it’s good for women to produce children that they can provide with basic needs of life,” she added.

On the young girls hawking on the streets, the commissioner said the young children are being exposed to rape and other social vices in the society.

She explained that the ministry had embarked on advocacy campaigns to parents to stop sending their children to streets for any reason to hawk.

She said, from inception to date, the administration of Governor Ibrahim Gaidam had spent millions of Naira to train and empowered women through women development centres, vegetable oil & cottage industry, among others.