An Islamic scholar, Ustaz Ismail Busayr, has described fasting in the coming month of Ramadan as “unique” since Allah says He will reward those who… 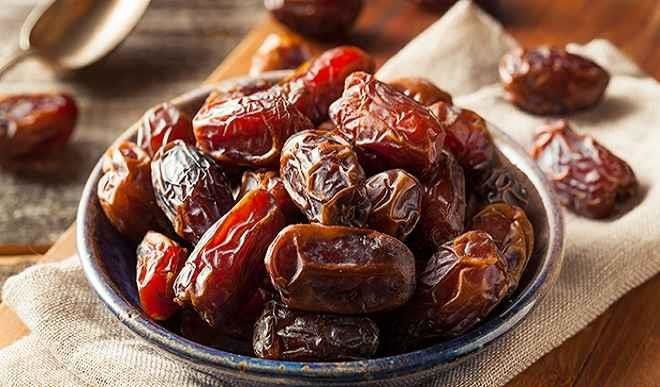 An Islamic scholar, Ustaz Ismail Busayr, has described fasting in the coming month of Ramadan as “unique” since Allah says He will reward those who are observing it after claiming its ownership.

Ustaz Busayr spoke in Abuja at a pre-Ramadan lecture on “Muslims and Nation Building” organized jointly by Organisation of Tadhamunul Muslimeen (OTM) and The Muslim Congress (TMC).

The cleric, who said the uniqueness of fasting in Ramadan was more pronounced because it involved hours of attachment to Allah, noted that the fasting Muslims imbibed the virtues of endurance, patience, perseverance, and resoluteness.

He said, “Fasting is a unique Ibadaah (act of worship) that involves 13 to 14 hours of attachment to Allah. Allah says fasting is for Me and I will give rewards for it.

“So, every Muslim will wake up and keep vigil during Ramadan. People read Qur’an and meditate over its meaning. Servants of Allah seek repentance from all sins and vices.

“We should, therefore, prepare ourselves physically for this month. One of the best forms of preparation for Ramadan is to clean ourselves inwardly and outwardly because it is not all those who fast that will get their reward in full. Our tongues must fast with us by watching speeches that we make. Your gaze must also fast by watching what you look at.

“You must ensure that you do various forms of Ibaadah. All things being equal, we must engage in Ramadan to reform ourselves and society in order to build our nation,”

“In Ramadan, Muslims’ souls will be freed. People will change their lifestyle positively. It is the month of laylatul qodr – a night said to be better than a thousand months.

“It is also the month of dua (supplication). In Ramadan, Allah is close to us because we are also close to Him. We shun evils in spite of the fact that our society is permeated by atrocities, vices and troubles.

“People discipline themselves for Allah. They endure the temptations. Surely, the reward of endurance in Paradise,” said the Chief Imam of Al-Haramain Central Mosque, Ibadan.

The Islamic scholar, who attributed the source of human problems to excessive lust for materialism, enjoyed people to imbibe the spirit of God-consciousness which is one of the key targets in the month of Ramadan.

While enjoining Muslims to play their role in order to build Nigeria, he noted that they (Muslims) also needed to manage the nation in a professional way.

“You play your role. I play my role. What can an honest man do among 200 corrupt people? It is participatory. Everybody will play its role to build this nation. It is only because you are good that they are also good.

“Besides, we have to build our laws. There mustn’t be impunity and immunity for anybody. Nobody should be above law. There must be rule of law, transparency, responsiveness and accountability,” he also said.

Ustaz Busayr rued the inability of Nigeria to maximize its potentials despite the abundant blessings of human and material resources.

He said the Nigerian youth would excel in their various fields of endeavour if given conducive environment to operate.

As the 2019 general elections draw nearer, the cleric enjoined Muslims to also participate, saying that such involvement was not an evil step but a religious obligation.

“If Muslims are allowed to play their role, they will do it better. What is lacking is piety, accountability and fear of Allah.  The one who can manage it better is the man who has fear of Allah. Go and register for Permanent Voter’s Cards (PVCs) and ensure that you vote wisely in 2019,” he added.