“Farin gida kafin Sardauna” is the slogan for Federal Radio Corporation of Nigeria, Kaduna. It is the most popular radio station in Nigeria. It is… 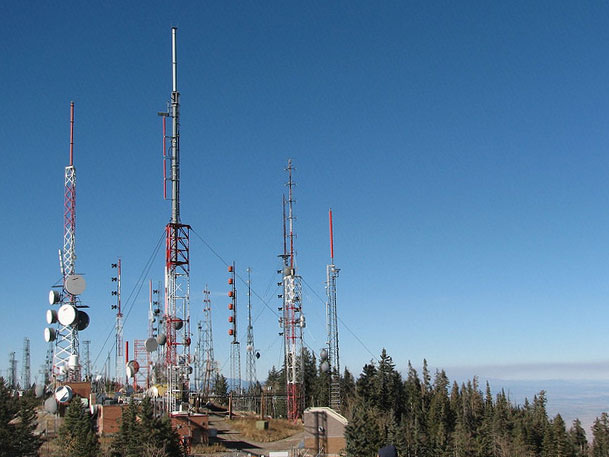 “Farin gida kafin Sardauna” is the slogan for Federal Radio Corporation of Nigeria, Kaduna. It is the most popular radio station in Nigeria. It is popular for many reasons: one, it broadcasts in the Hausa language, the lingua franca of Northern Nigeria. Hausa is the second most vibrant language in Africa.

Secondly, its programmes reflect culture, needs and aspirations of its listeners. Thirdly, it has talented, creative and dedicated staff. In its hey days, Radio Kaduna coverage reached up to Saudi Arabia.

It is the only radio station that has millions of loyal listeners and comparable to only BBC Hausa.

The uniqueness of Radio Kaduna is that its core listeners are ordinary citizens such as dry cleaners, farmers, petty traders, cattle rearers, barbers, among others.

Radio Kaduna is the voice of Northern Nigeria. It unites the North, promotes its social, economic and political interests.

It is always in the forefront in promoting civic education and political consciousness of the northerners.

As it marks its 60-year anniversary, I would like to say 60 hearty cheers to Radio Kaduna.