Racism in Spain, Haaland hawked across Europe and other sporting events of last week 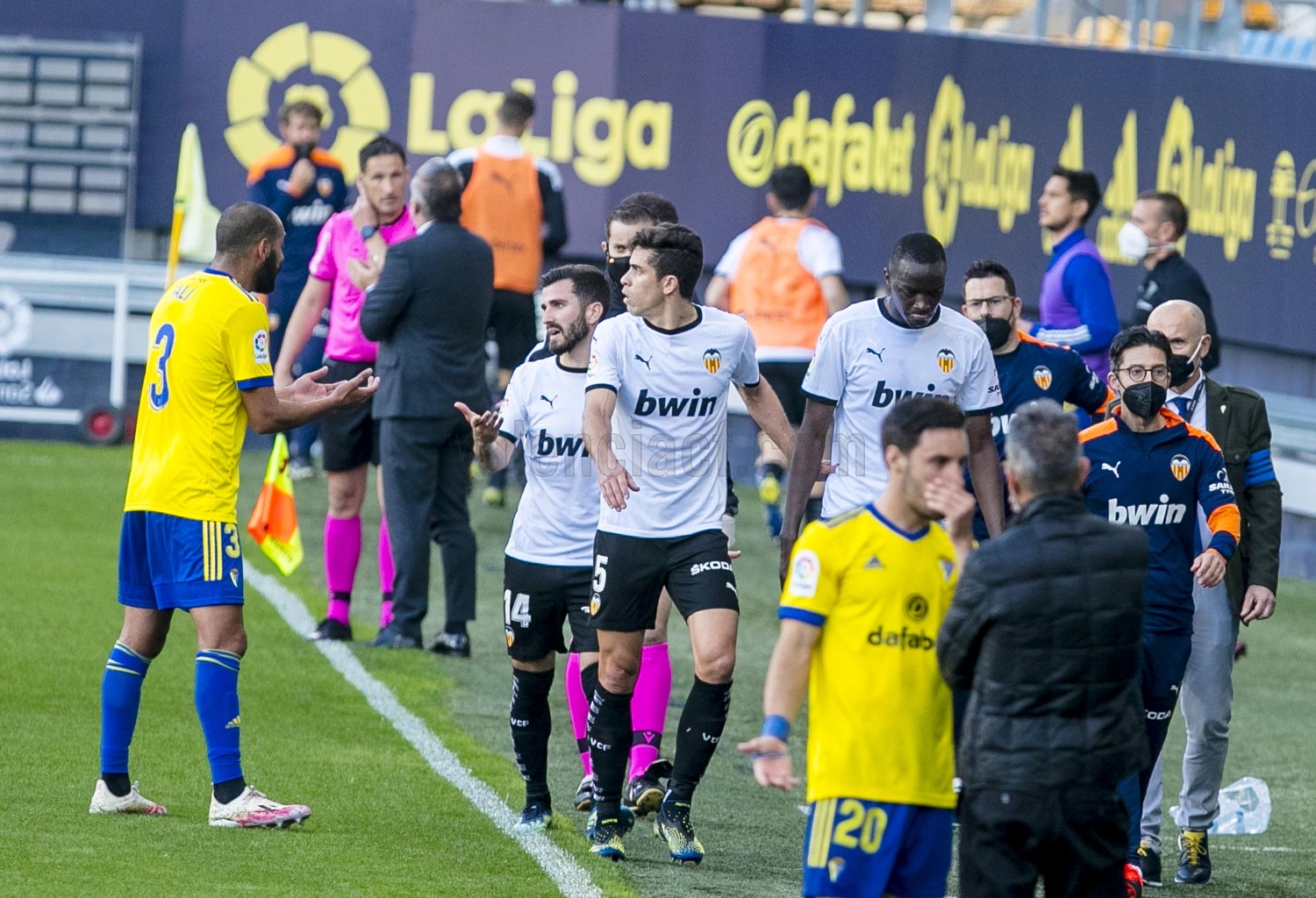 The week started with Lewis Hamilton winning Formula One’s first race of the 2021 season, the Bahrain Grand Prix, international matches continued and was phased out by club football over the weekend.

Somewhere in between Nigeria completed AFCON qualifiers unbeaten, Germany lost a 20-year home record with a shock 2-1 defeat to North Macedonia while Novak Djokovic’s father took a jab at Roger Federer for allegedly disrespecting his son 15 years ago.

We review other major events of the previous week as the National Sports festival continues in Benin City, Nigeria.

It is not news that American golfer Tiger Woods was involved in a car crash in February, got discharged from hospital and is recuperating at home. Although Woods wants privacy and news that Police would not reveal the cause of his crash hushed American media, the latest and important news is that Tiger won’t be at The Masters Golf tournament this year.
Severe leg fractures that required metal filling would take some time to heal and Tiger Woods had earlier hinted he could miss the Augusta National, a first in 16 years.
A tournament in which the 45 years old won his first majors title in 1997 and completed ‘Tiger Slam’ 20 years ago after taking possession of all four major Golf titles at the same time, his absence would be sorely missed.

Many have heard the name but don’t really know the man. Mino Raiola is a football agent notoriously good one at his job. Hated by most European clubs– Sir Alex Ferguson never hid his hatred– but loved in Italy his ancestral home, his clients love him even more.

Raiola’s philosophy on is very calculative and straightforward: gauge his players’ growth and seek the best deal at the best club that suits their style regardless of the selling club’s stand while making a ton of cash for himself. The man that forced a young and mercurial Zlatan Ibrahimovic to stop training at Ajax and allegedly placed him under house arrest to engineer a move to Juventus is at it again, this time teenage sensation Erling Braut Haaland is the specimen.

The young Norwegian was moved by Raiola from Austria’s RB Salzburg to Germany’s Borussia Dortmund just over a year ago to nurture his talent and has scored 33 goals in 32 matches- 10 in six Champions league games. Seeing the monstrous talent of the youngster, 53 years old Raiola started a tour of major European clubs last week to find the best deal for Haaland.

He began at Barcelona, then visited arch-rivals Real Madrid and with Haaland’s father in tow, met representatives of Manchester City, Chelsea, Man United and Liverpool. Whoever 20 years old Haaland eventually signs for, expect the man who redefined football agency to make a fortune. Ferguson would fume to the high heavens if it is Man United as Raiola previously did with Paul Pogba’s return in 2016.

Racism reared its ugly head in Spain and Online

On Sunday April 4, Valencia defender Mouctar Diakhaby was racially abused in a Spanish La Liga match and his team walked off the pitch, stopping the match for over 25 minutes. Cadiz defender Juan Cala allegedly uttered racial words towards the French defender who reported to the referee. Unfortunately he was booked for his remonstrations, leading to solidarity from his teammates who returned to the dressing room and the defender cried in the tunnel.

While people debated racism on Spain’s pitches, England unleashed it own new version: online abuse of black players. Tottenham’s Colombia defender Davinson Sanchez was racially abused on Instagram following a mistake during his team 2-2 draw at Newcastle United. It has been the modus operandi of online trolls in recent months and despite social media companies deleting abusive accounts, many reopen new accounts and a cycle continues.
Skin colour should not be an excuse for a player to abuse another, and poor performance should not make fans remember a player’s skin colour. SAY NO TO RACISM.