As the 2023 elections approach, a total of 18 presidential candidates have been cleared to contest for the number one office in the land, the… 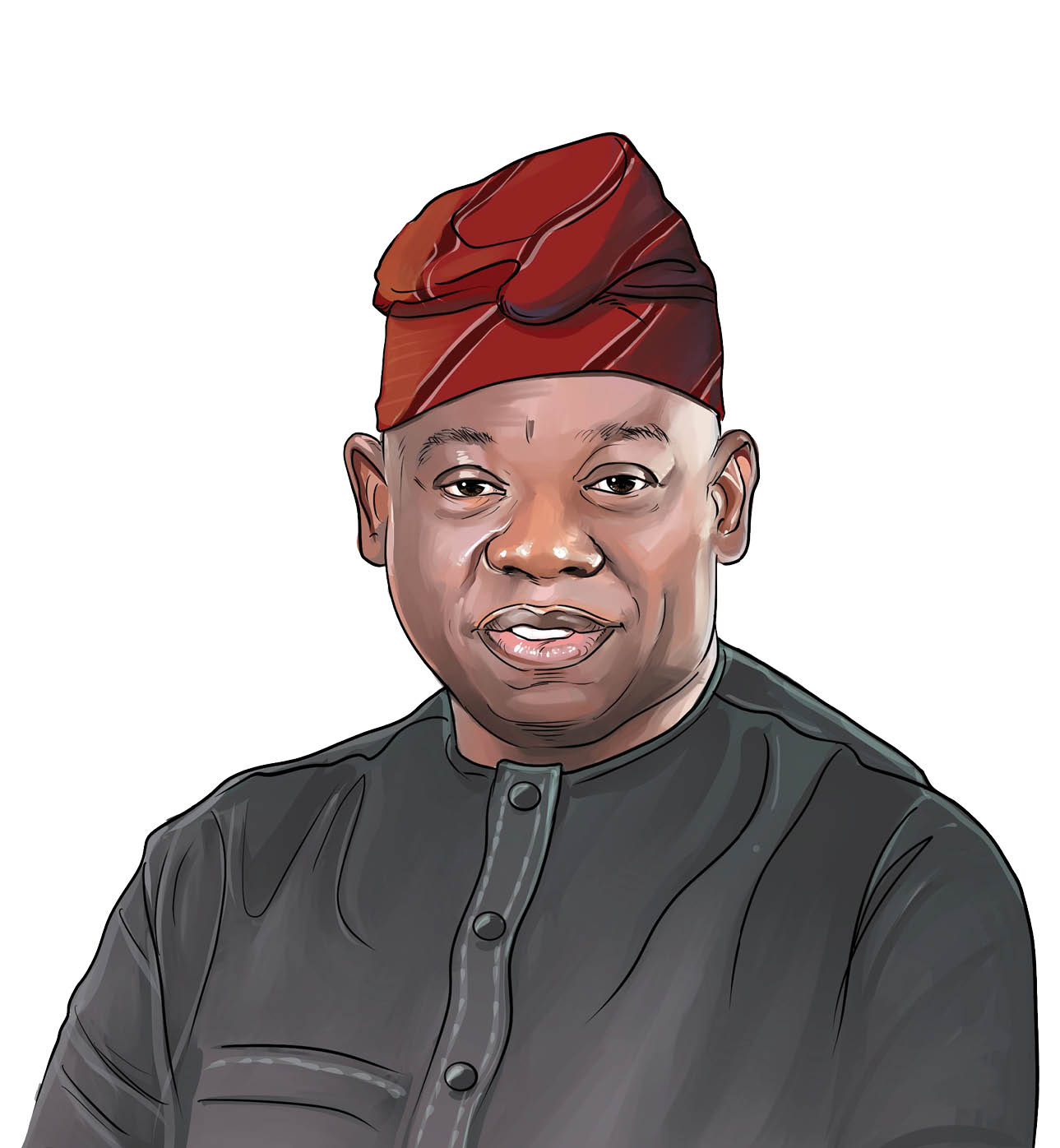 As the 2023 elections approach, a total of 18 presidential candidates have been cleared to contest for the number one office in the land, the coveted Office of the President and Commander-in-Chief of the Armed Forces, Federal Republic of Nigeria.

One of the candidates on the ballot is Mr Abdullateef Kola Abiola, the eldest son of the presumed winner of the June 12, 1993, presidential election, Chief MKO Abiola.

He joined the Peoples Redemption Party (PRP) in April this year and later went ahead to pick the presidential ticket of the party.

Who is Kola Abiola?

Of course, Abiola’s name rings a bell in the nation’s political milieu. Nigeria’s democratic history cannot be rightly dissected without the mention of Chief MKO Abiola, who was the face of the June 12, 1993, election, adjudged the freest, fairest and most peaceful election in the country’s history, in addition to being devoid of the ethnic politics that are now the order of the day.

Abiola, a Muslim, contested with another Muslim from the North on the same ticket without the political players or many Nigerians raising eyebrows over the same-faith pairing as is the case with the Tinubu-Shettima ticket in the ruling APC.

But the election was annulled by the military junta of General Ibrahim Babangida.

However, President Muhammadu Buhari tried to pacify the family by recognising Abiola as the president in addition to changing June 12 to Democracy Day in 2018, an honour and recognition many observers of Nigeria’s chequered political history, especially those who fought during the June 12 struggle, never thought would come to pass.

Now, the family is in the news again, with the eldest son declaring his interest in the presidency of this country.

Kola Abiola was born in Abeokuta, Ogun State, on July 1, 1962, where he grew up with his siblings under the watch of their parents. He had his elementary and secondary education in Ogun State before proceeding to higher institutions.

He attended Baptist High School, where he lived with the principal. Then he went to Ibadan Grammar School. At one stage, during the holidays, he had severe jaundice and ended up spending over six months at home.

Kola Abiola later did a term at Maryland Comprehensive Secondary School before his mother transferred him to Aiyetoro, where he completed his secondary school education.

Kola then went to Berkeley and then Colorado State University, where he obtained a bachelor’s degree in finance and an MBA in business administration.

Kola Abiola returned from the UK and started the University Staff School, Akoka. Then, his mother was a lecturer at YabaTech and his father an accountant.

Despite coming from a renowned family, Kola says he had a humble beginning, and it was never all rosy for him.

In an interview he once granted Dele Momodu, the popular journalist, he said, “I remember that I and my young ones would walk from UNILAG to YabaTech to wait for my mom to close before we could go home.

“From there, I went to Baptist High School, where I lived with the principal then; I did a bit there before going to Ibadan Grammar School.”

However, before the recognition given to his father posthumously, not much had been heard about Kola’s involvement in politics. He had mainly been a businessman with an impeccable record of service in the business world.

But in April 2022, Kola Abiola formally returned to politics, entering into the shoes of his father by joining the PRP.

“I have gone back to the history of Nigeria to look at the party that truly represents Nigeria. I have gone back, and I have found that the oldest living party is the PRP; it still holds those ideals of what Nigeria and democratic practice should be.”

“I have come back to PRP to show Nigerians that not too long ago, we did things the right way, and the new entities that have come together nowadays forget that there was Nigeria that did things right.”

As far as competence is concerned, those who know Kola said he has seen it all, learnt some political rudiments from his father, though many are not convinced about his having the fame and contacts of his late father.

The family’s name alone may not catapult him to the presidency, more so considering the amount of resources and goodwill required to prosecute the presidency of Nigeria.

And his aspiration doesn’t appear to enjoy the blessings of other members of the Abiola family, as they have not come out publicly to endorse his aspiration.

Be that as it may, the young Abiola has put himself forward, believing he has the wherewithal to tackle the multitude of challenges confronting Nigeria. He has vowed to tackle insecurity by tinkering with the security architecture and also restructuring the country.

Kola said he led the campaign planning and execution that culminated in the success of his father in the June 12 election.

He stated that he was in the race to “disrupt the process” and win next year’s election, saying, “I ran that 1993 election from top to bottom. I did the planning, and I did the execution. All those jingles, if you remember, I did them. I ran that election without the typical way of running an election and we won.”

How far can he go?

Not many people believe he can go far in the contest, and one of them is Barr Tayo Douglas, who once worked closely with his father.

In an interview with Daily Trust, Douglas said Kola Abiola may have something else in mind other than the presidency of the country.

“I believe Kola is just out to gamble. Maybe most of the serious contenders will call him and promise him something. To say he wants to run for an election would be far from the truth. He has nothing on the ground, nobody has even heard from him, no presence in any state. PRP is also not known anywhere.”

According to him, it is not possible for him to live in the shadow of his father. “How many people has he reached out to? His father was reaching out to people, spending money, building bridges, and spreading tentacles across. He thought he could come and wake up one day and cash in on that. It is never done.”

Douglas also said while it was within Kola’s right as a Nigerian to contest for the presidency, it was, however, never within “his reality.”

Also, political scientist, Prof. Gbade Ojo, dismissed Kola’s popularity. According to him, he should not contest the election.

He said, “Kola Abiola is nowhere in politics. He ought to join the progressives and begin with political appointments and governorship before contemplating a presidential seat.

“He is no force to reckon with in politics. He has no good adviser or is not taking wise counsel.”

But on his part, Prof. Sylvester Odion of Lagos State University (LASU) said the PRP appears to be a unique platform to contest, but in the end, a candidate with the majority of votes would ultimately win the election.

“In a plural society like ours, competition is to be desired rather than a closed space. PRP is a left-wing party in terms of ideological leaning, which makes the platform unique.

“Other parties are just variants of right-wing formations. Our democracy is a majority game. Anyone who polls the majority of the votes wins,” he said.

On whether Kola could repeat the feat of his late father, as he has vowed, Odion said, “This appears a tall dream.”