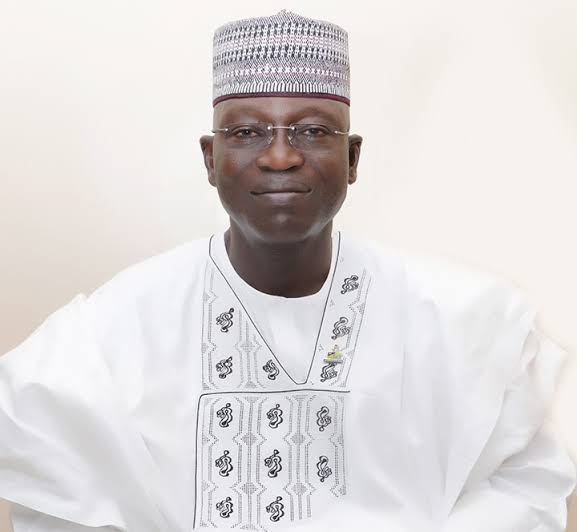 Smith, who assumed office on July 25, 2018, was forced out of office by the other board members over his inability to exercise the constitutional mandate of the commission on police recruitment, among other issues.

A retired Supreme Court Justice, who was Commissioner 1 and next in hierarchy, Clara Ogunbiyi, has since taken over the leadership of the commission in acting capacity.

Findings by our correspondent revealed that the former police chiefs eyeing the PSC top job have been lobbying top presidential aides, including ministers for consideration for the top job.

Reliable sources said those lobbying for the position include: ex-IG Ibrahim Idris, Suleiman Abba who is presently the chairman of the Board of Trustees, Police Trust Fund, Mohammed Adamu, the 20th indigenous IG and ex-DIG in charge of Operations, Zaki Ahmed.

‘’The lobbying among the former police chiefs is so intense. The candidates have been soliciting the support of the AGF, SGF and other top Presidency aides.

‘’But the development is causing tension among the PSC workers because they fear that the situation that characterised Smith’s tenure may subsist if the President appoints another former IG as the commission chairman.

”Recall that the workers last week suspended their strike out of respect for the acting chairman who has shown interest in seeking solutions to the recruitment crisis but the situation could become worse if another retired police chief succeeds Musiliu Smith.’’

Another official stated, ‘’It appears the police want to turn the commission to their retirement home and that is why there is serious jostling by the retired IGs to occupy the office. This is not good for the commission because the previous retired officers who led the commission were partial to the police.

‘’Essentially, the police authorities did not want to subject themselves to civilian supervision and control; they don’t want to be accountable and that is why the commission workers are against the appointment of another retired IG as chairman.”

The spokesman of the commission, Ikechukwu Ani, could not be reached for comments as at when filing this report.