The cause of death of the former ruler of Britain, Queen Elizabeth II has been revealed. According to her death certificate, it was stated that… 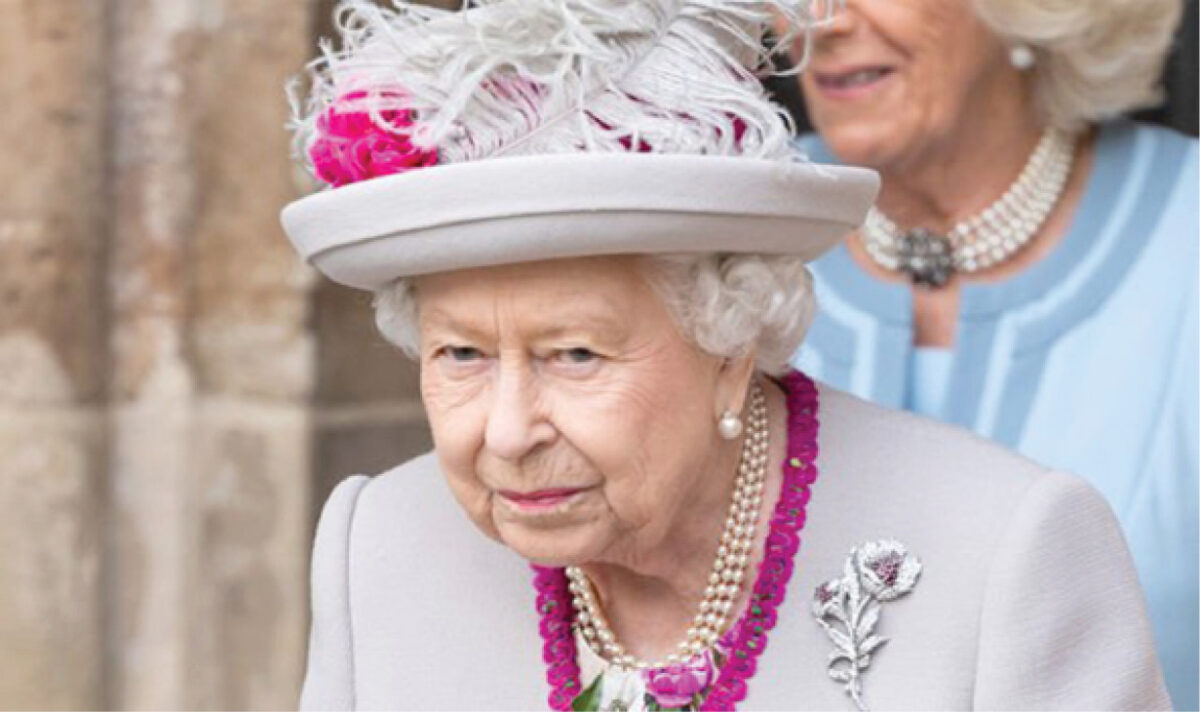 The cause of death of the former ruler of Britain, Queen Elizabeth II has been revealed. According to her death certificate, it was stated that the monarch died of old age.

The document, published by National Records of Scotland on Thursday, records that the late monarch died at 3.10 pm on September 8 at Balmoral Castle in Ballater.

The cause of death is listed as old age. The document is signed by the Princess Royal. News of Her Majesty’s death was announced in a statement on behalf of the Royal Family.

Her death ended a 70-year reign, the longest in history, having ascended the throne following the death of her father, King George VI on 6 February 1952.

Born on April 21, 1926, during the reign of her paternal grandfather King George V Queen Elizabeth II went on to be Britain’s longest-reigning monarch.

The nation’s longest-reigning monarch reached her historic Platinum Jubilee of 70 years on the throne on February 6.

As the oldest daughter of King George VI, she became Queen following his death in 1952 while on a tour of Australia and New Zealand with her late husband, Prince Philip.

Her coronation took place the following year and she was crowned aged 27. She became one of the most-loved figures around the world travelling more widely than any other monarch during her extraordinary reign.

Her time on the throne has seen 15 prime ministers from the Second World War leader Sir Winston Churchill to Liz Truss.

She is survived by her four children: King Charles, Anne, Princess Royal, Prince Andrew, Duke of York and Prince Edward, Earl of Wessex.