Despite the defeat he suffered yesterday at the quarterfinal stage of the 2021 World Table Tennis (WTT) Cup Finals taking place in Singapore, world number… 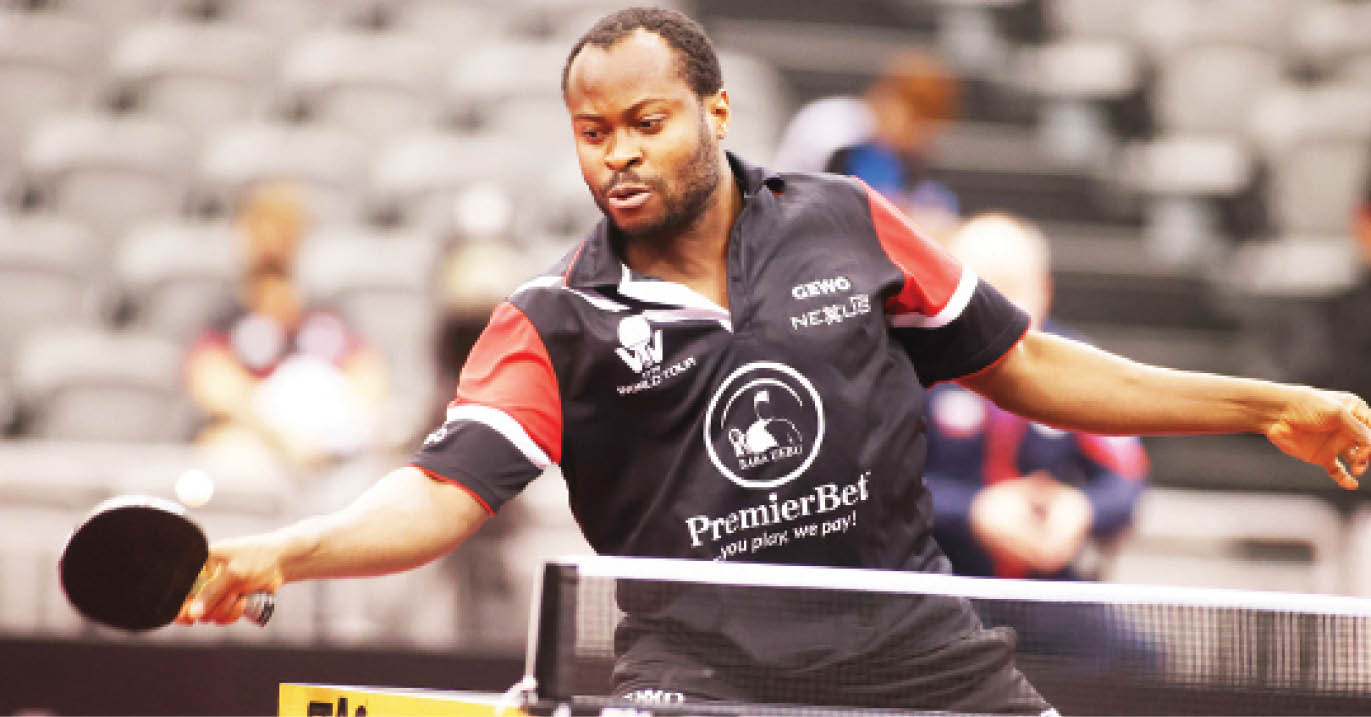 Despite the defeat he suffered yesterday at the quarterfinal stage of the 2021 World Table Tennis (WTT) Cup Finals taking place in Singapore, world number 13, Aruna Quadri is confident of improving on his present world ranking before the end of the year.

Speaking after his exit, the poster boy of Nigerian table tennis said, “I am so happy with my performance in this competition particularly to be part of the top 16 tournament in Singapore as the only African player.

“I think I have made my country and Africa proud and I also believe my performance will inspire other African players to aim high in big events like this. I look forward to the new ranking.”

Quadri, the World number 13 caused an upset in the round of 16 after he defeated world number eight Liang Jingkun of China 3-1 on Sunday but his fine run was ended by a stronger opponent in the Brazilian star.

Being their maiden meeting at the top level, it was Calderano that came out victorious over Aruna as the South American outplayed the Nigerian 3-1 (11-6, 6-11, 11-8, 11-4) to clinch the last semi-final spot in the Men’s Singles.

Calderano started the onslaught from the first game before Aruna came back strongly to level the score 1-1. However, the Brazilian star showed class to win the third game 11-8, and later closed it out convincingly with an 11-4 victory in the fourth game.

Relieved by the victory, the Brazilian acknowledged that the Nigerian was a tough nut to crack. “Aruna is an amazing player. He is strong and powerful. I’m just glad to get my first win over him today.”

It will be recalled that the Nigerian and African table tennis star made significant improvement recently when he was ranked 13th in the world by ITTF.