The President of Council for the Regulation of Engineering in Nigeria (COREN) Engr. Ali Rabiu has said quackery is one of the leading causes of… 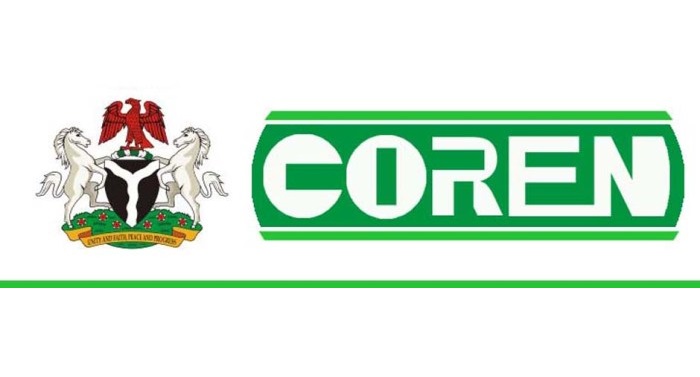 The Council for the Regulation of Engineering in Nigeria (COREN)

The President of Council for the Regulation of Engineering in Nigeria (COREN) Engr. Ali Rabiu has said quackery is one of the leading causes of building collapse in Nigeria.

Rabiu said this during a webinar titled ‘Addressing the Root Cause of Building Collapse in Nigeria’ organised by Lafarge Africa Plc.

Rabiu, who was represented at the webinar by Head of COREN in Abuja, Engineer Dominic Akubo, said engineers found wanting in their professional conduct would be prosecuted according to the COREN Amendment Act.

He said if an engineer undertaking a project lacks knowledge and experience in any field, he should synergise or would be regarded as a quack.

He said any engineer identified as being a cause of any building collapse would be charged and prosecuted according to the extant laws.

The Minister of Mines and Steel Development Architect Olamikan Adegbite, who was the special guest of honour, said building collapse can be nipped in the bud by strict supervision and monitoring by government taskforce during building construction as was done by Lagos State government in the past.

He tasked professional engineers under COREN to volunteer time to assist states to supervise buildings, especially