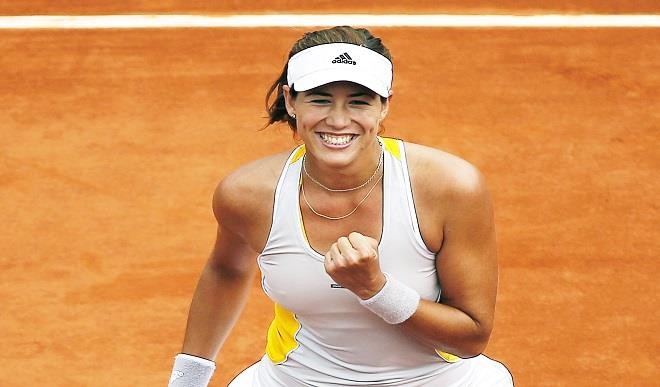 The organizers of World Cup 2022 in Qatar appear to be going ahead of time as the first of the stadiums for the competition will officially open this Friday. That is coming five years 186 days ahead of the kick-off of the World Cup 2022.