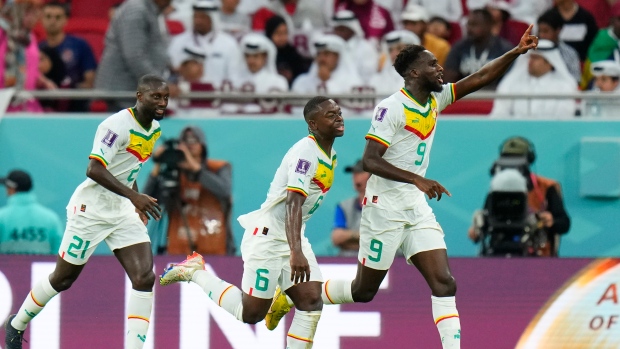 Qatar became the first host nation of the World Cup to ever lose its first two games at the tournament as it was beaten 3-1 by Senegal on Friday.

The win made the Teranga Lions the first African side to win a game in the tournament.

Senegal lost their first match to The Netherlands but bounced back to revive their qualification hopes.

The defeat left bottom side Qatar sweating on results elsewhere if they are to avoid following South Africa in 2010 as only the second World Cup hosts to bow out after the first round.

Their elimination would be confirmed if Ecuador fail to beat the Netherlands later in the day, and would make Qatar the first World Cup hosts to go out after two games.

Qatar had made a nervy start to the tournament in a 2-0 defeat to Ecuador and they again looked tentative against Senegal.