A Nigerian, Benjamin Wayo of Apo Hill Diamonds Toastmasters Club in Abuja, has reached the semi-finals of the World Championship of Public Speaking after passing… 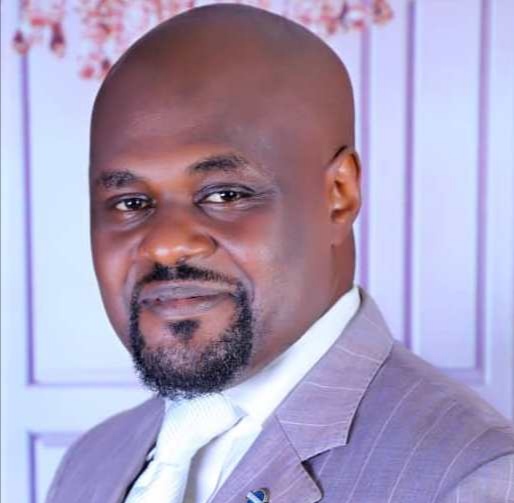 A Nigerian, Benjamin Wayo of Apo Hill Diamonds Toastmasters Club in Abuja, has reached the semi-finals of the World Championship of Public Speaking after passing rigorous levels and defeating many contestants.

After emerging West and Central African Champion of Public speaking in May, Wayo also beat contestants from Africa and the Middle East to emerge Region 11 champion.

Wayo and the other 27 contestants reached the semi-finals after surpassing other candidates drawn from over 100 countries.

On Tuesday 25th August 2020, Wayo will contest in the semifinals with other regional champions of which the top two contestants from the stage will proceed to the finals of the competition.

No African has ever been crowned World Champion of Public Speaking, which is annually hosted by Toastmasters International as the largest public speaking contest in the world.

However, in this year’s contest, Wayo has presented the ability to evoke emotions from rib-cracking humour to soul-stirring melancholy.

While expressing his happiness on making it to the semi-finals, Wayo described the feat as “simply humbling and completely exciting!”.

This year, owing to the coronavirus pandemic, the World Championship of Public Speaking will be live-streamed and available for viewing anywhere in the world.