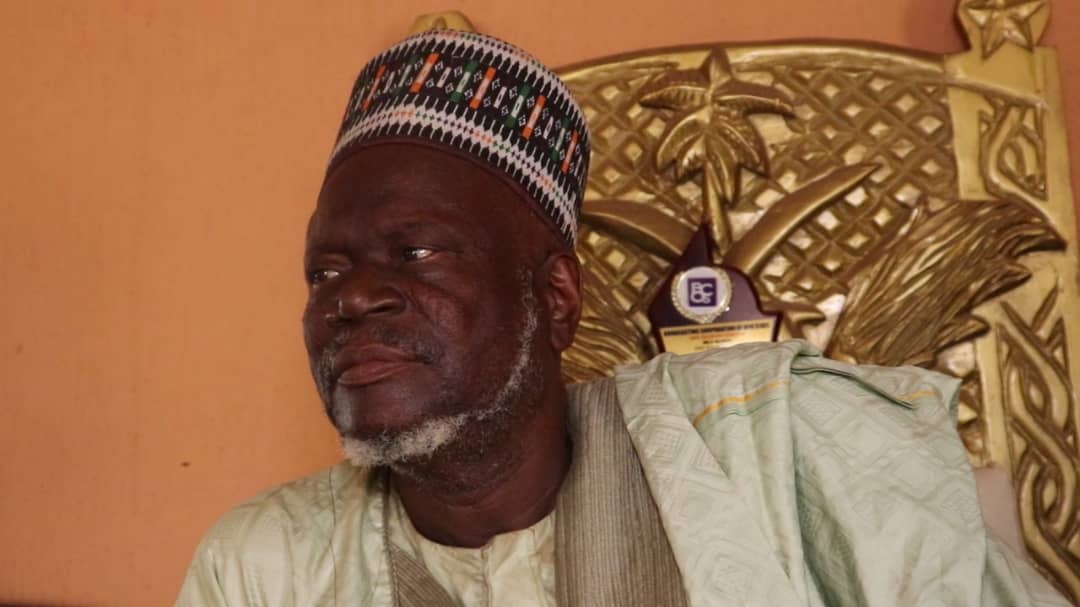 He was reacting to media reports which quoted community leaders of accusing him of being complicit in the negotiations of ransoms for abductions done by herdsmen in the community.

The community leaders had made the accusations on Sunday when a delegation of the state government visited the town on a peace mission.

Youths of the community had last Friday razed Abdulkadir’s house, alleging that the Fulani community was involved in kidnappings and killings of the people of the area.

Speaking to our correspondent on Monday, Abdulkadir challenged those making the allegations to prove that he was complicit.

“I never collected anything from kidnappers or their victims, it is a mere allegation.

“Let them present their evidence. They had been saying this before, and I have responded to their baseless claims on several radio programmes.

“Let them provide the evidence to the police and let police (take action) if it is true.

“I have been aiding the security agencies in tackling kidnapping in the area.

“We have the police who have arrested many kidnappers in that region with our aid.”

The Sarkin Fulani also stated that Yoruba boys, working for a popular thug, were among some kidnappers arrested in the community.

“The kidnappers arrested were both Fulani and Yoruba. Among they were Taye and Keyinde, and they are the boys of a popular political thug. Their record is with the police,” he said.

He said neither was Sunday Adeyemi, popularly known as Igboho, shot at his (Abdulkadir’s) residence.

“Let them produce the evidence as well.

“If I have guards who bear arms, the police are in the best position to say this.

“15 policemen that were deployed to my house after the quit notice. If I have guards, they (guards) would have resisted the youth that attacked us.

“We don’t bear any arms, we are law-abiding citizens.

“Let them provide the evidence of their allegation.

“I am ready to face them at the police headquarters or at the court of law,” he stated.