Properties in Apapa now half their value – Utomi

A professor of political economy and management expert, Prof. Pat Utomi, has said that properties in Apapa, Lagos State, are now half their original market value.… 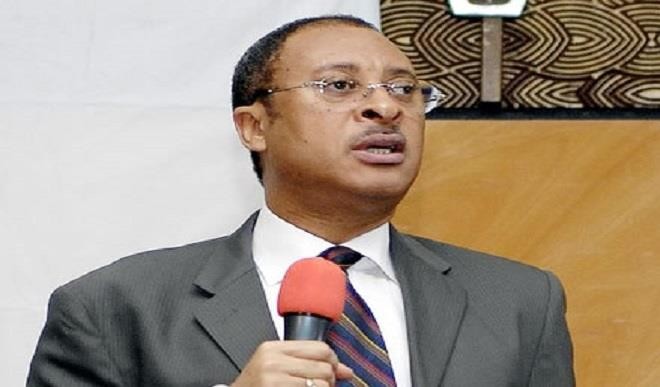 A professor of political economy and management expert, Prof. Pat Utomi, has said that properties in Apapa, Lagos State, are now half their original market value.

Prof. Utomi in a lecture he delivered on the decay in the transport sector at an investiture of the newly elected president of the Chartered Institute of Transport Administration of Nigeria, Bashir Yusuf Jamoh, stated that the fall in value of properties in Apapa was traceable to the collapse of the transport sector.

Utomi noted that in the 1970s and 80s, the evacuation of goods and services from the ports in Apapa which was by rail lines provided a unique relationship between commercial activities around the area and the residents.

He, however, said the commercial activities around those towns and villages have collapsed because of the decay in the rail sector.

While bemoaning the gridlock in the Apapa area, Utomi called on professionals to work with the government in ensuring that intermodal transportation was achieved, as it will also help the economy to develop.