A prominent politician in the Federal Capital Territory (FCT), Alhaji Musa Sokodabo, is dead. A member of the deceased family, Salihu Abdullahi Sokodabo, who confirmed… 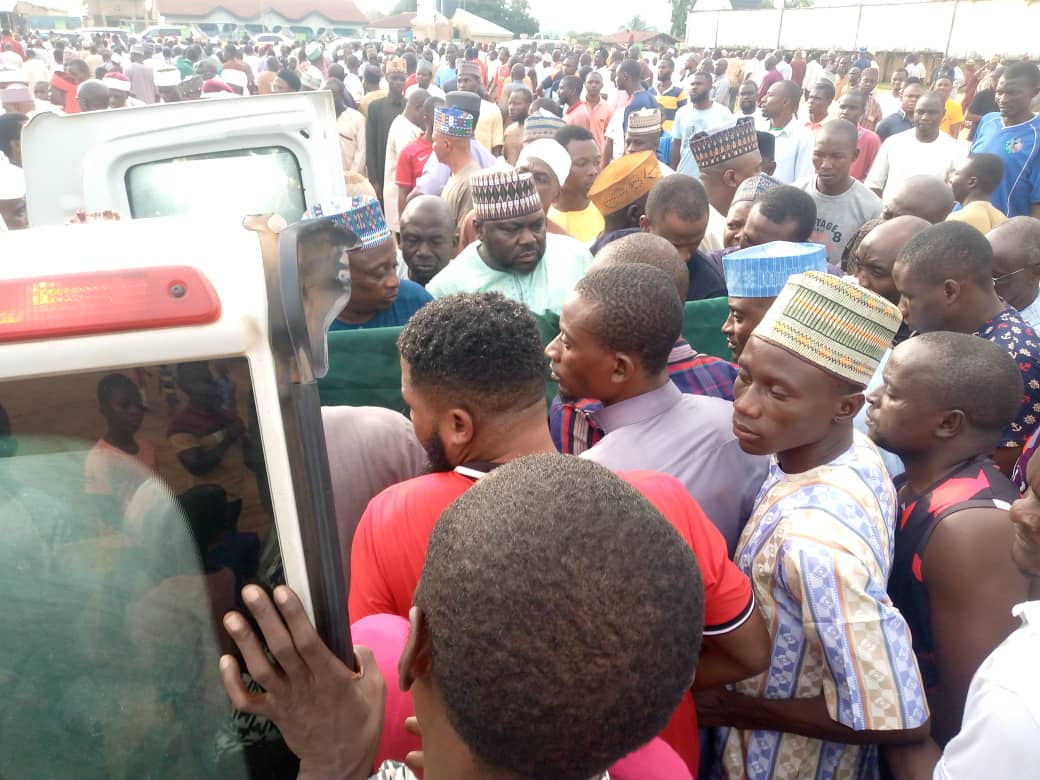 A member of the deceased family, Salihu Abdullahi Sokodabo, who confirmed the death to our reporter, said he died at a private hospital in Abuja.

2023: Someone who claimed he lost his wealth under Abacha now owns planes – Peter Obi

Daily Trust learnt that the late Sokodabo was a member of the presidential campaign committee of late Alhaji Shehu Usman Shagari in 1983, under the National Party of Nigeria (NPN).

The late Sokodabo also hosted Shagari at his private residence in Abaji before he proceeded to Nasarawa.

It was also learnt that the deceased, who was also one of the FCT Indigenous contractors (Sokodabo Nigeria Limited), was the chairman of the Social Democratic Party (SDP) elders forum between 1986 and 1993 during the two-party system under the Ibrahim Babangida administration.

He was laid to rest at Abattoir Muslim cemetery in Abaji.