From Usman A. Bello (Benin) & Mohammed Ibrahim Yaba (Kaduna)   The Independent Corrupt Practices and Other Related Offences Commission (ICPC) yesterday said it had… 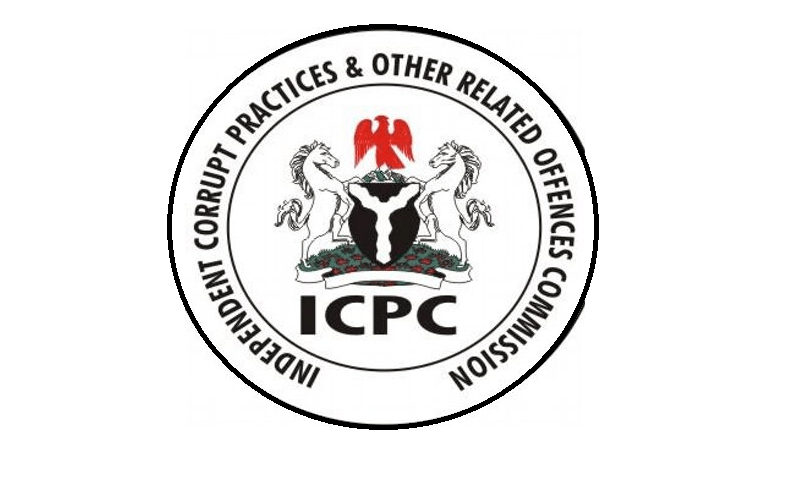 The Independent Corrupt Practices and Other Related Offences Commission (ICPC) yesterday said it had recovered N2.8 billion assets in the last three years.

ICPC Commissioner in Edo, Mr Agwu Amefula, who disclosed this in Benin during a sensitisation dialogue with community influencers, said the assets were recovered through its Constituency and Executive Projects Tracking initiative (CEPTi).

He said the commission had compelled returns of close to 450 contractors to sites to complete either abandoned or shoddily done projects.

Amefula urged the influencers to closely monitor corrupt practices and transparency issues, saying it had become rampant in the delivery of public projects in various communities.

Also, in her presentation, an assistant director in the commission, Mrs Ese Okwong, called for adherence to the national ethics and integrity policy developed by the ICPC in collaboration with the office of the Secretary to the Government of Federation and the National Orientation Agency.

She said the policy was aimed at enhancing values and integrity as well as tackling corruption in Nigeria.

Meanwhile, the Emir of Zazzau, Ambassador Ahmad Nuhu Bamalli, has tasked Independent Corrupt Practices and other Related Offences Commission (ICPC) to take the crusade against corruption to rural areas of the state.

He said rural dwellers needed to be sensitised and educated on the dangers of corruption in their communities.

The emir made the call while answering questions from newsmen at the one-day sensitisation dialogue with traditional rulers, religious leaders, and civil society organisations organised by the ICPC in Kaduna.

Earlier in his remarks, the ICPC Chairman, Professor Bolaji Owasanoye (SAN), represented by Dr Abdullahi Saidu Maikano, called on traditional and religious leaders to partner with the commission in fighting corruption.

He urged community and religious leaders to use their influence to bring about enduring positive behavioural change among the people.