Prof. Sule Bello: One year without icon of history, culture

Moments, it is said fade away, but history and documentation make them permanent. For people familiar with the fields of History, culture and politics, Sule… 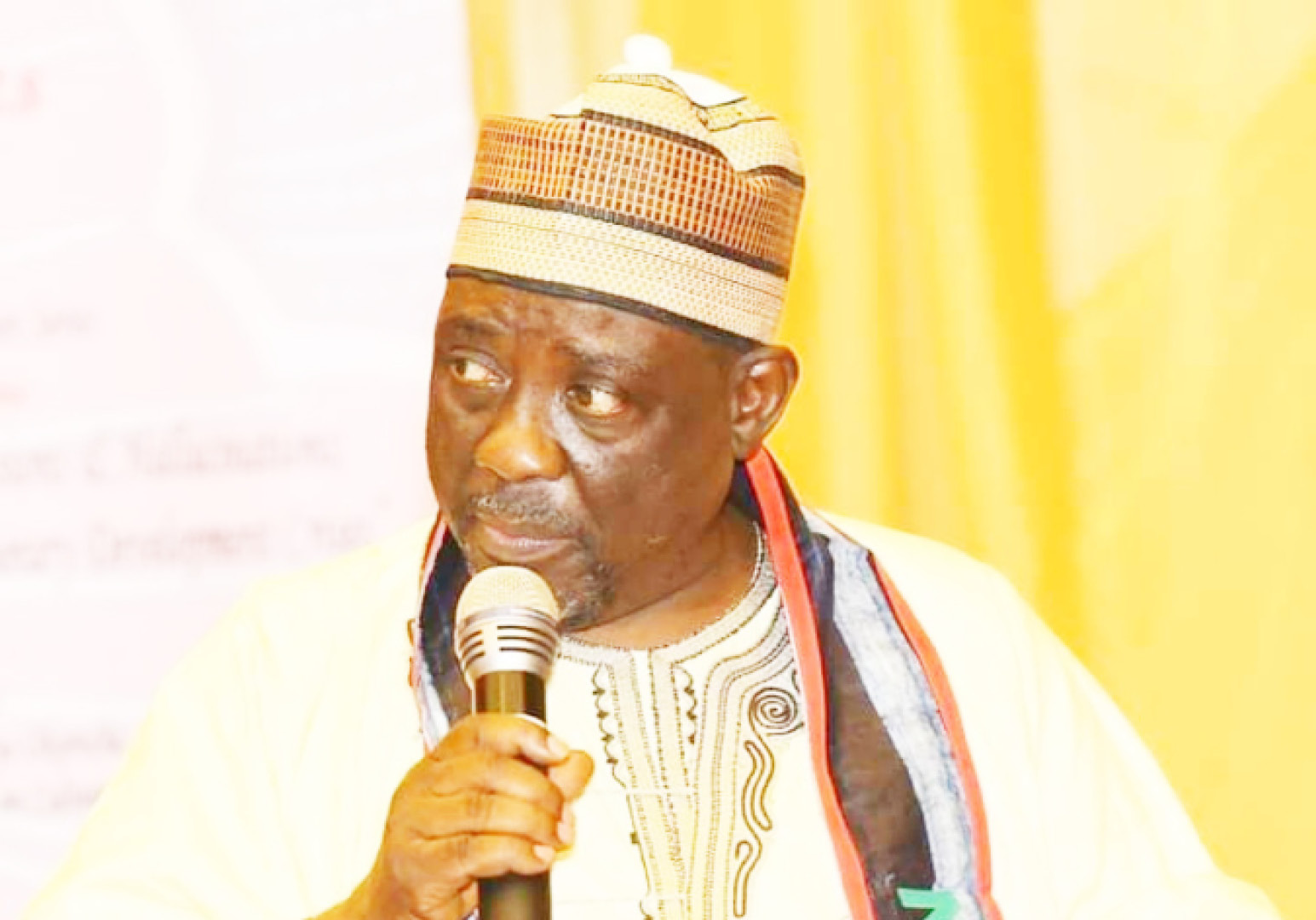 Moments, it is said fade away, but history and documentation make them permanent. For people familiar with the fields of History, culture and politics, Sule Bello is a household name in these areas.

The Kano-born celebrated professor of History and culture, Professor Sule Bello, breathed his last on October 3, 2021. His friends and associates described him as a progressive, with keen interest in reviving and promoting history and culture as the pathway to development.

It is against this background and in commemoration of his one year since death, a group of friends and associates, formed a group called Sule Bello Legacy Project, with the sole aim of immortalisation of the late professor’s legacies.

Part of the activities organised to mark the first anniversary was exhibition, on Sunday, of the late scholar’s life and time at the Kano State History and Culture Bureau (Gidan Dan Hausa) one of the places he led while alive, and a public lecture on Monday.

Among the things exhibited were his attires, awards, certificates, his areas of interest in traditional music, plays, food/delicacies and commerce and picture galleries of major life events, among others.

Who was Sule Bello?

Bello was until his death the national Chairman of the People’s Redemption Party (PRP) and a Professor of History at the Ahmadu Bello University (ABU) Zaria, in Kaduna State.

He had his Bachelors, Masters and Doctorate degrees from the same institution (ABU), as well as his post doctorate at Rutherford College University of Kent, Canterbury, UK.

Professor Bello died on October 3, 2021 after a brief illness and is survived by two wives and four children.

Why we want to immortalise his legacies – Group

According to the chairman of the legacy group and close associate to the late scholar, Yusuf Abdallah, the group is organizing the exhibition to showcase the history of late Bello for admiration and subsequent emulation of younger generation.

“Our main objective is to draw the attention of the whole world to this iconic scholar to the production of knowledge and his various stewardship in different aspects of human life, especially history and culture, environment, community spirit and school of mentorship. All these are things we think should not be left unpreserved so people can learn from him.

“We have documented his life into lectures and book. Two prominent scholars are writing about his philosophy and history. This particular exhibition will continue till December (for three months).

“Late Professor Bello was very simple and humble. Humility and approachability are his hallmark. We are also compiling some of his unpublished works for production into several volumes of a book.

“We want schoolchildren to be coming to see the exhibition here at Gidan Dan Hausa.

“He also had keen interest in preserving history and culture of Kano people, so we are doing same to him so his legacies will continue to live forever,” Abdallah explained.

He was a good mentor – Don

Speaking about the late scholar, a lecturer at Kano State University of Science and Technology (KUST) Wudil, Dr Murtala Muhammad, said the late professor was his mentor with whom he co-authored a number of publications.

Muhammad described late Bello’s personality as extraordinary, who in spite of his scholarly position does not look down on others.

“He was an extraordinary person. We were fortunate to have him in Kano. He mentored many (including me). He had interest in traditional and local issues; culture, market, politics, economy and many other things, so Kano and Nigeria is already missing him.

“He was all-assuming, almost everywhere. I know of a time when Obasanjo was President, he wrote a book on issues happening in the country, as well as on issues of justice, equality and development,” Dr Muhammad added.

‘He had keen interest in culture, tradition’

To Dr Munzali Ahmad Dantata, a close friend of the scholar, late Bello had keen interest in promoting every aspect of Hausa culture and tradition.

“He believed that every aspect of any culture, not just its music and art should be promoted because it is what makes them stand out.

“Throughout his life, he had strived to enlighten the public and even the policymakers about that.

“When he was in Kano, before relocating to Abuja, he fought so many things, including the demolition and subsequent destruction of Kano traditional walls (Badala) because it is one of the roots of our history.

“So, we thought that it is high time we bring out these things to public knowledge. During the exhibition, we want to immortalise and instil his legacies into the younger generation, and that is why we are inviting students to keep coming for emulation,” Dr Dantata explained.

Speaking during the public lecture organised in memory of the late scholar, Kano State Governor, Abdullahi Umar Ganduje, said his administration will rename the state’s History and Culture Bureau after Professor Sule Bello.

According to the governor, the gesture is the only way to compensate his contribution to history and culture in the state, and the Bureau in particular when he served as its pioneer Executive Director.

Ganduje said, “He has successfully transformed History and Culture Bureau from mere singing and dancing centre to where history and culture of Kano State people are preserved. We will take the law that established the bureau to the Kano State House of Assembly for review so it will be renamed after him.”

Similarly, the Senator representing Kano North, Barau Jibrin, thanked the organisers for the foresight, saying the initiative will help motivate the upcoming generation to do better, knowing fully that they may be appreciated even after their demise.

“Late Professor Sule Bello was a man of the people, he used to be friend not only to the academicians, but also to us, the politicians. He has personally advised me times without number,” Senator Barau added.

Other speakers who presented papers during the event, Professor Ali Musa and Professor Ibrahim Mansur, extolled the virtues of the late Bello and prayed for the repose of his soul.