Producers are not recognised in Nigeria – K.Solo

Top Nigerian music producer, Solomon Oyeniyi, popularly known as K-Solo has been in the industry for almost two decades and produced award-winning songs for the… 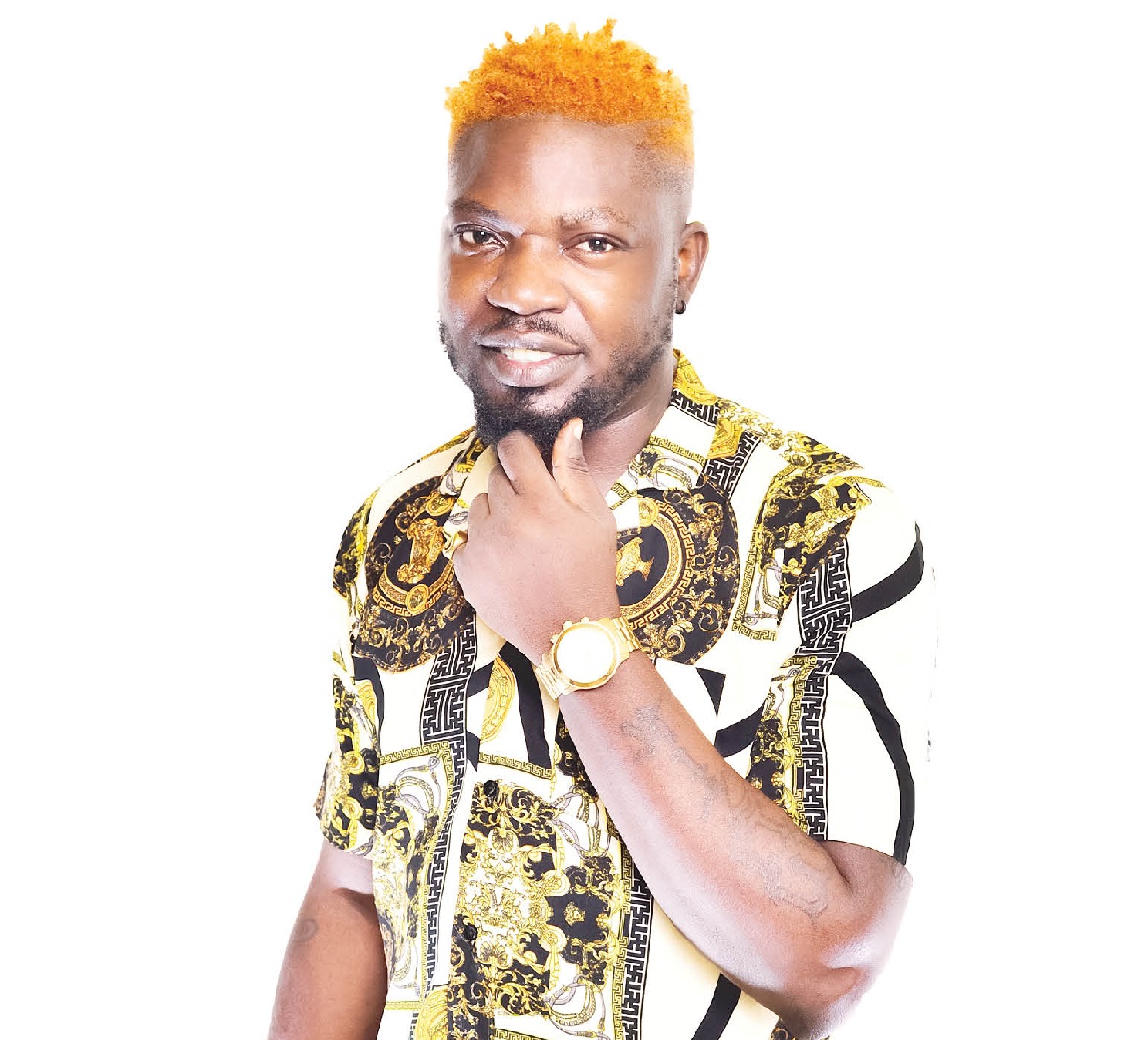 In this interview, K.solo, who is also an artiste, speaks on the industry and also weigh in on the disturbing issue of paternity test trending in the media space.

You have been a producer for almost two decades, can you take us through your journey, challenges and advice for younger producers?

It has been really challenging and it has been a tough journey but most times we like to talk about the positive part of the journey but it has been tough. As a young producer trying to start up a career was not easy at the time, we needed to buy a small generator, there was not enough money to buy a UPS then, and any fluctuation in power supply, the PC goes off. You lose a job you have been doing for hours. It has been a very tough journey. You meet people that call themselves artistes but are not talented and feel they have the money and they want to ride you up. Or is it the time when you have done a whole project that is actually making big hits in the country then your right as a producer is stolen. It has been with serious ups and downs; I can’t really go too deep into it right now.

My advice for every producer is to find your onions. Be sure you really want to do this. Trust me if you are here to blow, you might not blow in years and if you find yourself doing this today and you are lucky enough to meet a star artiste that works with you and you feel that you have arrived, there are so much to still accomplish. Have you been able to conquer your immediate environment? Not conquering on social media, anybody can conquer on social media if you have the right tools, money and PR to do that. Connecting to the outside world is a major part of it. My advice for the younger generation is to find your onions, be sure you are called to do this and make sure you make an impact. Don’t just flow along with the trend because immediately the trend is fading away, you fade away with it.

Tell us about your new project

I am working on two major projects this year. I had a lot planned out for last year but coronavirus and the pandemic did not let it happen. I started in 2019 with a Master Class. It is called a Master Class because it has to do with educating and also helping the young producers, young sound engineers both radio and TV, editors etc to understand the sound, how to mix your sound and have this balanced sound whereby you don’t need to always increase the volume when you are watching a movie and when you are watching an advert you bring it down. So being able to merge all these together is one of the tips and tricks to make it. So that is one of the projects I am working on this year. It is going to be in two parts: Physical and Online.

Another one I am excited to talk about is an album I have been working on. I want to start releasing one after the other, so I am dropping one very soon titled ‘One Life’. One life is a song to edify the soul. It is major of its kind, doing a hip-hop song tracking with live saxophone and live guitars. I won’t lie to you, as a grown producer, I have passed the level of all digital. I miss the live sound so I fixed a lot of live sounds in that music. One life talks about the hurdles of life, how you feel someone is your friend and you find out the person is not really you friend after all. The sum-up of it is to tell you to live your life regardless of what anybody feels or thinks about you, that is the message the song carries.

You seem to have been quiet of late after years of producing A-list artistes and developing young talents, what happened?

It doesn’t seem like I went quiet. First of all, I was building a family so I needed time to actually give attention to my children. They were in the period where they needed a father and attention. So, I tried to give them attention for that period, not because I didn’t have any other thing I was doing. I was doing other businesses but I went low because I have taken a lot of my time to work with the A-list artists and to build young artists as well. In the long run, I have found out that we are in the kind of country where people do not respect contract, trust, transparency, dedication and the efforts one puts into their career. I had to pause over it. Like I always say to people, if you have a warehouse where you bring out products from all the time and you don’t stock it back, you are automatically emptying that warehouse.

It’s more of music business right now than just doing music for the love of or the fun of it. I did a lot of work in the past for love and fun which hit back at me. I worked with a couple of artistes that went away and never came back to show gratitude. Some did like they never knew you. Some you also fed them and they never came back. It is just like a reinvention of me, understanding my sound very well and not giving it out cheap the way I used to.

What is your relationship with some of the artistes you have worked with in the past?

I have good relationship with virtually everybody I have worked with. I don’t know how that worked but I have been able to respect myself to a very large extent so that respect is there. From Timaya to Paul Play, Klever Jay and the rest. Only for few ones who see themselves as world best and world stars who act as they have never passed through the same line before. For a producer, I think I should be celebrated for what I do.

What are the challenges facing producers in Nigeria and do they get recognised for their works?

One of the major challenges facing producers is the fact that we don’t have a good regulatory body in Nigeria. I have seen reports from young producers talking about right infringement, this one stole my beat and all of that. Sometimes as a producer, an artiste buys a beat from you and will go and sample the same beat with another producer. So many dirty things happening because there is no regulatory body where you can have a stamp on your sound.

Also, most producers end up just being paid those stipends that is called production fee and in the long run, you don’t have any right on the royalty of every sound you produce. This always happened to young producers that don’t know their onions yet; somebody like me has royalty for every production I have done for every major artiste. Some producers are even afraid to speak because they feel if I say this, some artistes might not want to work with me again so a lot of artists have killed that vibe in the producer. In Nigeria, our jobs are not recognized.

Are you in support of DNA test at birth, owing to the reported cases of infidelity?

I am 100% in support of the DNA test at birth. I might not be in support of it for people who have actually given birth for years, the children are grown up and all of that because the truth is mental health matters and high blood pressure is very real, depression is also real and we have heard many news about it. I support it. I don’t want to talk bad against any of the gender- male or female. So, I will keep advising people to do DNA. It pays for you to have your heart broken in the early hours than in the late hours.

Music has been the greatest tool to heal the world and unified people of different race and culture. Maybe after music then sports but music has done a great deal. We have some of our artistes collaborating with other artistes around the world. People like Wizkid and David are doing fine in that regard. Within the country, I think we need to do more. We need to see more artistes from the South collaborating with those from the north and vice versa. It won’t be out of place if a Yoruba artiste learns one or two lines from Hausa and add it in his music. I think that is the best way we can unify this country and make us know that we are all the same, one blood and one race. We believe in one God too, no matter the language you speak. So, putting songs together and borrowing our languages in different songs can help to promote unity. Wizkid for example did a new song and his chorus was in Hausa. Olamide and Phyno also built a strong relationship with the Yoruba and Igbo culture.