A Federal High Court in Abuja has given Senator Ali Ndume 21 days to produce the former chairman of the defunct Pension Reform Task Team, Abdulrasheed… 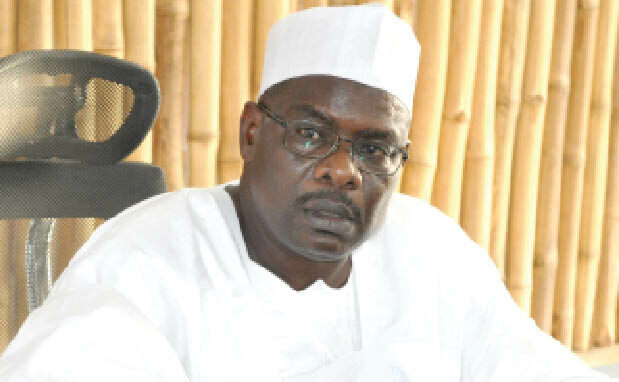 A Federal High Court in Abuja has given Senator Ali Ndume 21 days to produce the former chairman of the defunct Pension Reform Task Team, Abdulrasheed Maina, who has failed to appear in court for his trial.

Maina was on October 25, 2019 arraigned by the Economic and Financial Crimes Commission on 12-count charges of money laundering and concealment of unlawful act between 2011 and 2014.

Justice Okon Abang on Monday ordered Ndume to produce the defendant whom he stood as surety for in June following his eight-month post-bail incarceration after he failed to meet the N1bn bail bond.

The court had later varied the bail bond to N500m and the senator as surety.

Justice Abang informed Ndume of the legal implication of issuing arrest warrant against Maina, which would include a remand to keep him in prison pending Maina’s arrest.

Responding, Ndume said he only accepted to serve as surety to Maina after pleading by his wife, mother and uncle, being the senator representing his constituency.

“Orji Kalu when he was in prison then, Joshua Dariye, former Governor of Taraba, Rev. Jolly Nyame, all appealed to me in the prison to assist him.

“It took me eight months my lord to take that decision. In fact, I have to be given an indemnity by his uncle; signed by me, him and a lawyer that Maina would always be in court.”

Meanwhile, the case was adjourned to November 18 for hearing.