I remember the feeling of utter devastation and sadness I experienced when in the July of 2013, 42 students and teachers of Government Secondary School Mamudo,… 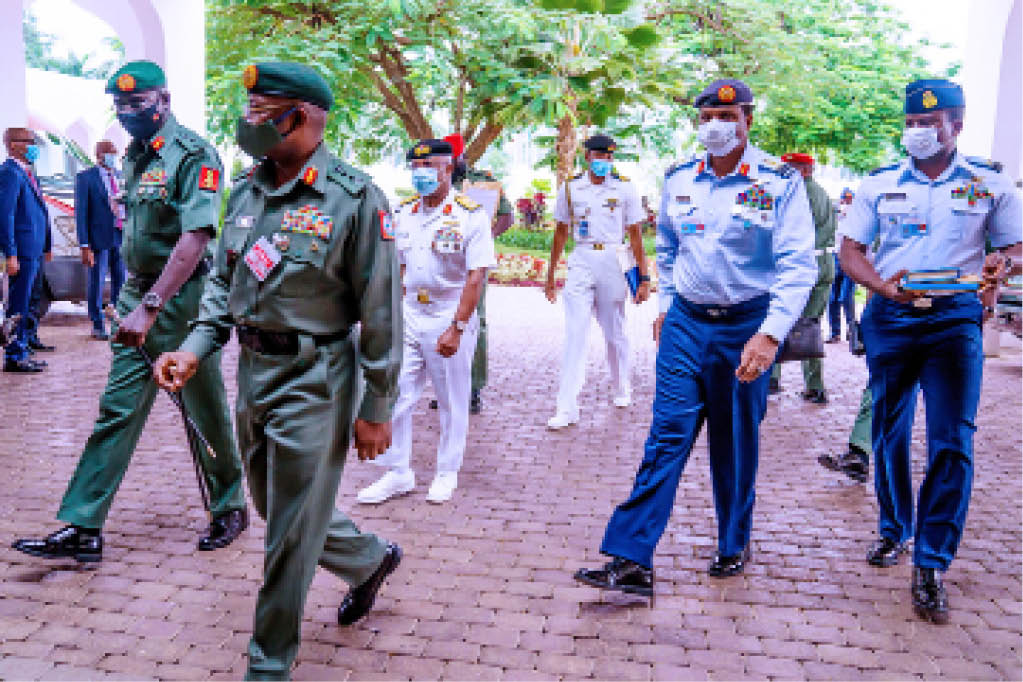 I remember the feeling of utter devastation and sadness I experienced when in the July of 2013, 42 students and teachers of Government Secondary School Mamudo, in Yobe State were killed in what was then the bloodiest Nigerian school attack.

Some of the hapless victims were burnt alive by the dastardly insurgents. Again, In the February of 2014, 59 boys were massacred at the Federal Government College of Buni Yadi, in Yobe State in a now incessant wave of gory violence across the North East. Barely two months later, 276 girls were kidnapped from the Government Girls Secondary school in Chibok, Borno State by the same Boko Haram insurgents. Yet again, in the February of 2018, 110 girls were kidnapped in Government Girls’ Science and Technical College, Dapchi, Yobe State in the same style and fashion. This feeling of helplessness at these events is understandable for me, but certainly inexcusable for the government. From a purely problem solving perspective, I have times without number isolated the issue of school attacks and wondered how the Nigerian security apparatuses have absolutely no measures against the next one, despite every red light indicating the imminence of such attacks.

We have now awoken to the kidnap of hundreds of boys from Government Science Secondary School, Kankara in Katsina State, the first attack of that nature outside North-Eastern Nigeria. With all that has been going on in the North West regarding audacious kidnapping, pillaging and carnage by the faceless bandits across North-west, I dare ask, how could this not have been anticipated, checked and averted?

As innovators, we are constantly in a state of problem solving whether it is a bug in your code, or a leaking sink, a revenue loss or a burglary, a hungry stomach or an ailment; we are exposed to problems and the act of solving them. However, a programming problem is much different from a business problem which is also different from an architectural one and different from an agricultural or a medical problem. But in identifying, solving and preventing these very different problems, they are all the same; they’re problems. A problem arises when we are in a certain state and need to overcome an obstacle in order to change that state into a new one, a better one. Problem solving involves the things we do to get from this state to that desired state. We have a security problem in Nigeria, and by the consistency and alarming growth of this problem, it doesn’t seem like the men and women in charge of solving it understand how problems are solved.

Some behavioural scientists have argued that problem solving is a reproductive process; whereby the person faced with a problem would apply action or behaviour that has been successful in solving the problem or similar problem in a previous occasion. They argue that successful behaviour itself is arrived at through a process of trial-and-error. It is uncanny how human beings are instinctively drawn to this seldom ineffective mode of problem solving and even more uncanny how easy it is to be entrenched in this behaviour. Entrenchment occurs when a problem solver in this case, the Nigerian government is fixated on solution that has worked before, but is less helpful or even detrimental to the current problem.

To give you an example, when we faced with the scourge of Maitatsine in the late 1970s, the Nigerian government reproduced a solution used by the just retired colonial government throughout their administration of Nigerian regions whereby an insurgent or any dissident or uprising is quelled with brute force, usually killing the leader himself and by extension the uprising. This worked wonderfully well (albeit, with heavy casualty of innocent Nigerians in extra-judicial killings in attempt of getting rid of Maitatsine followers) in 1980 when Maitatsine was killed and all but little was heard of the movement in the following decade.

In the July of 2009, faced with a new uprising in Maiduguri, the Nigerian Army captured leader of the Boko Haram sect, Muhammad Yusuf and handed him to the Nigeria Police Force. Once again, the Nigerian police put on a reproductive problem solving hat, killing Yusuf in attempt to solve the problem like it was done with Maitatsine. This would prove to be a monumental mistake. Nigeria’s security problem solving strategy whether in solving armed robbery, terrorism or other form of militancy has been almost entirely reproductive with the only exception of Niger Delta militancy (with debatable results); adapting only processes that have worked before.

A different school of thought believes that problem solving is a productive process. Here a problem solver would typically restructure the representation of the problem and look critically at all the parts that come together to make the problem and in that process get an insight that enables them get to a solution. Psychologists argue that problems are only problems for their incompleteness. They assert that only a solution makes problems complete and the process of finding a solution provides the closure necessary for that eureka moment of insight. If you look at this, you’d see that only through this problem solving technique would you ever examine the poverty, environmental, cultural and other aspects of a problem like the Boko Haram Insurgency or the banditry now plaguing the country. Times have changed, warfare as we know it has changed and even the methods of criminals and terrorists alike is different. I don’t believe that Nigeria lacks the competence or access to the tools, military or otherwise to solve her problems. I do believe however that Nigeria is not pragmatic enough and certainly not imaginative enough to solve these problems. Therefore, even as it embarks on the rescue of the victims at Government Science Secondary School Kankara, Nigeria’s security apparatus must produce rather than reproduce a solution to this menace, before the next mass kidnap or murder of innocent and hapless Nigerians.