The Debt Management Office (DMO) on January 6, 2023, released comprehensive data on the domestic and external debt overhang in 28 states ahead of this… 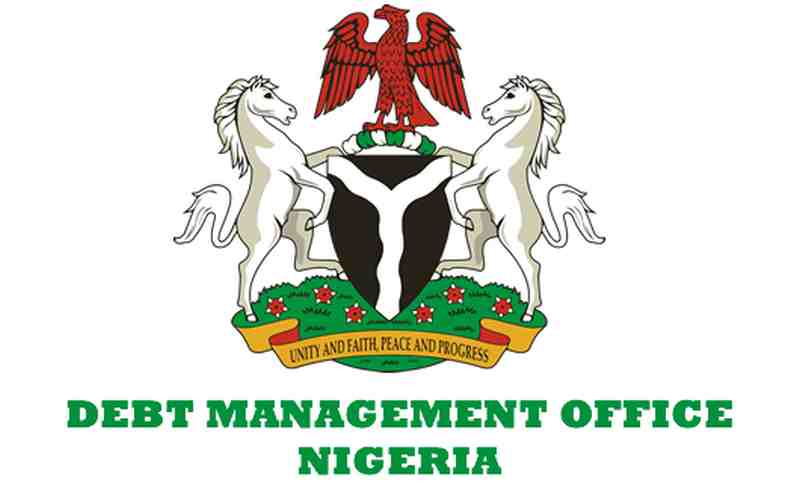 The Debt Management Office (DMO) on January 6, 2023, released comprehensive data on the domestic and external debt overhang in 28 states ahead of this year’s general elections. In some of the states, governors that incurred the debts are outgoing; in others governors are seeking a second term. Though previously assumed to be humongous, when the DMO made public the details of the debts owed by states, it still came as a shock to Nigerians. Published on the DMO’s website, the debts as of September 30, 2022 and June 30, 2022, respectively, were as follows: states’ domestic debts amount to N4.38 trillion; while accumulated external debts by the states was about $3.15 billion or N1.42 trillion, making a total of N5.8 trillion.

In principle, debts by governments at national and subnational levels, whether domestic or external, should not be sources of worry to Nigerians. However, in many states, there is not enough revenue generation for the repayment of the debts. This concern was raised by the World Bank which stated in its December 2021 update that states’ debts would increase above 200 per cent of the revenue generated in 2022 and 2023. The report explained further that the debt level for an average state was estimated to rise from 154.6 per cent of revenues in 2021 to over 200 per cent of revenue in 2022 and 2023. By implication, debts owed by state governments are practically unmanageable, except revenue generation increased by more than 200 per cent of the current rate.

According to DMO’s Director-General, Patience Oniha, the global picture of the country’s debt is well beyond the N44 trillion that has been lamented over in recent months. Nigeria’s total debt stock is projected to hit about N77 trillion in 2023, as soon as the National Assembly sanctions the controversial N23 trillion Ways and Means extra-budgetary expenditure, which has grave implications for the country’s economy in the near future.

Daily Trust is concerned about the burgeoning debts in states because some of the projects for which loans were taken are hardly on ground. Many projects for which debts were incurred have been left uncompleted; and for those that are completed, the costs are outrageous and may not worth the investment. This way, many state governors since 1999 have passed on unmanageable debts from various sources to their successors. Many state governments have failed to implement the national minimum wage due to huge debt overhang, as projects executed with loans are either dubious or failed to generate revenues that should have been used to offset those debts.

The current predicament is evidence of the failure of state houses of assembly to carry out their constitutional oversight function over the state executives. Lawmakers in states operate more like mere rubber stamp to the whims and caprices of state governors, failing to scrutinise requests for loans, and not standing up to the executive to demand explanation about loan requests that may well be unsustainable. We believe the step taken by the DMO to release the debt profile of each state at this time that the country is going to the polls is important and appropriate. We hope that going forward, the DMO data on debts by the state will indicate not only overall totals, but also the timeline in which the debts were incurred by state executives. That way, Nigerians will know by how much each outgoing governor has burdened their states with unsustainable debts.

More importantly, state legislatures must enact laws guiding the unquenchable appetite of governors for loans, for example, by specifying that a governor cannot request any loans during the last six or 12 months of their tenures, except for clearly specified and extreme circumstances. We challenge state assemblies to probe the loans taken by outgoing governors. The National Assembly must amend the constitution to ensure governors are prevented from taking loans on behalf of sub-national levels if their debt profile is beyond a certain threshold, as it is now evident that such debts cripple governance at state and local government levels. Civil society organisations (CSOs) must enlighten citizens to rise up against state governors who seek frivolous loans on their behalf. Enough of unsustainable loans in Nigeria.