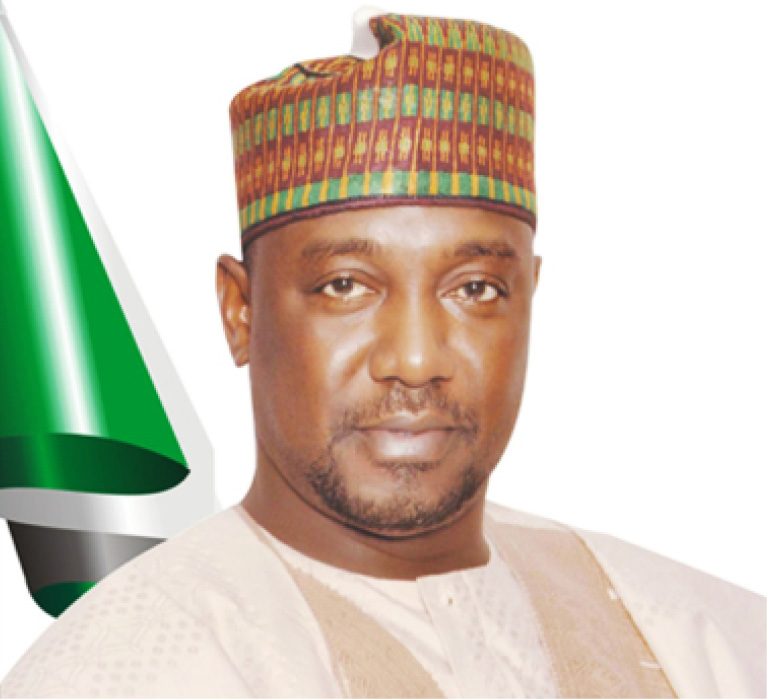 Niger State Governor, Alhaji Abubakar Sani Bello has called on the Economic and Financial Crimes Commission (EFCC) to investigate the alleged disappearance of $181 loan from the Islamic Development Bank (IDB) for the Minna-Bida road.

Ex Governor Mu’azu Babaginda Aliyu had said he sought the loan from the IDB, but pointed out that the money was not paid into the state’s bank account until after he left office.

He made the allegation during the flag off of campaign ahead of the forthcoming local government election in October.

“I went to Jeddah in the Kingdom of Saudi Arabia to seek an interest-free loan to dualise the Minna-Bida Road. But by the time the money came in 2015, I had left office,” Aliyu said.

He alleged that the APC government had not utilised the loan for the purpose it was intended for, which had resulted in the collapse of the road and caused hardship for travellers.

However, speaking during the presentation of flags to All Progressives Congress (APC) chairmanship candidates for the forthcoming local government election, Gov Bello said his predecessor should be made to produce the said money.

“They said they took $181 million from the IDB and its in the bank. We didn’t see the said money.

“Since they seem to know the whereabouts of the fund, I want them to come out and tell us where the money is. They should tell us which account and bank the supposed money was paid into,” he said.

Bello averred that the EFCC should take interest in the matter by sending an investigation team to probe the allegation.

“If the money was paid into an account and it disappeared then the onus is on the EFCC to investigate the disappearance of the said fund.

“In fact, we as a government is requesting the anti graft body to come and investigate the whereabouts of the money,” he noted.

Governor Bello also tackled his predecessor for the alleged scam that trailed the abandoned stadium project located in Maikunkele area of Minna, questioning the whereabouts of N1.4 billion set aside for its construction.