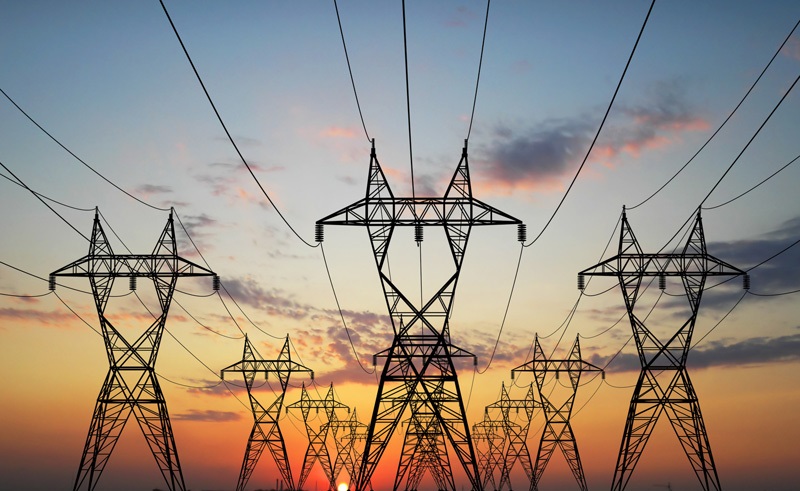 The Association of Nigerian Electricity Distributors (ANED) has blamed the federal government for failing to provide a N400 billion fund and other promises after the 2013 privatisation to ensure the Distribution Companies (DisCos) improve services.

According to a statement by the Executive Director, Research and Advocacy, ANED, Barr. Sunday Oduntan, on Sunday, despite the failure of the government on these promises, it announced restructuring of five DisCos early July 2022 by the Bureau of Public Enterprises (BPE) and the Nigerian Electricity Regulatory Commission (NERC).

ANED said the “restructuring” was inconsistent with all the guidelines and processes of the privatization agreements and the rule of law.

“We believe that it is reasonable to conclude that the resultant outcome has been an expropriation or backdoor renationalization of the DisCos by the Federal Government of Nigeria (FGN),” it stated.

But giving a background to the challenges of the DisCos, the association said, “Fundamentally, the basis of privatization was flawed from the beginning, due to conditions that were not met by the FGN, while expecting the DisCos to meet their performance obligations.”

It said the DisCos’ investors were short-changed because of insuﬃcient and unreliable data from BPE during the privatization process while the government failed to deliver its commitments on ensuring debt-free financial books, clearance of all Ministries, Department and Agencies (MDA) electricity debts.

While ANED said the DisCos take responsibilities for some issues, it stated that the government also contributed to the challenges.

It said the government holds 40% stakes in the DisCos, has representatives on the boards that take operational decisions but the DisCos are blamed for the misalignment in the power sector.

“Expropriation or renationalisation, by itself, of the DisCos will not change the current bleak situation or outlook of the Nigerian Electricity Supply Industry (NESI),” ANED noted.