The current House of Representatives member representing the people of Okigwe North Hon. Princess Miriam Onuoha is the first and only woman as a federal… 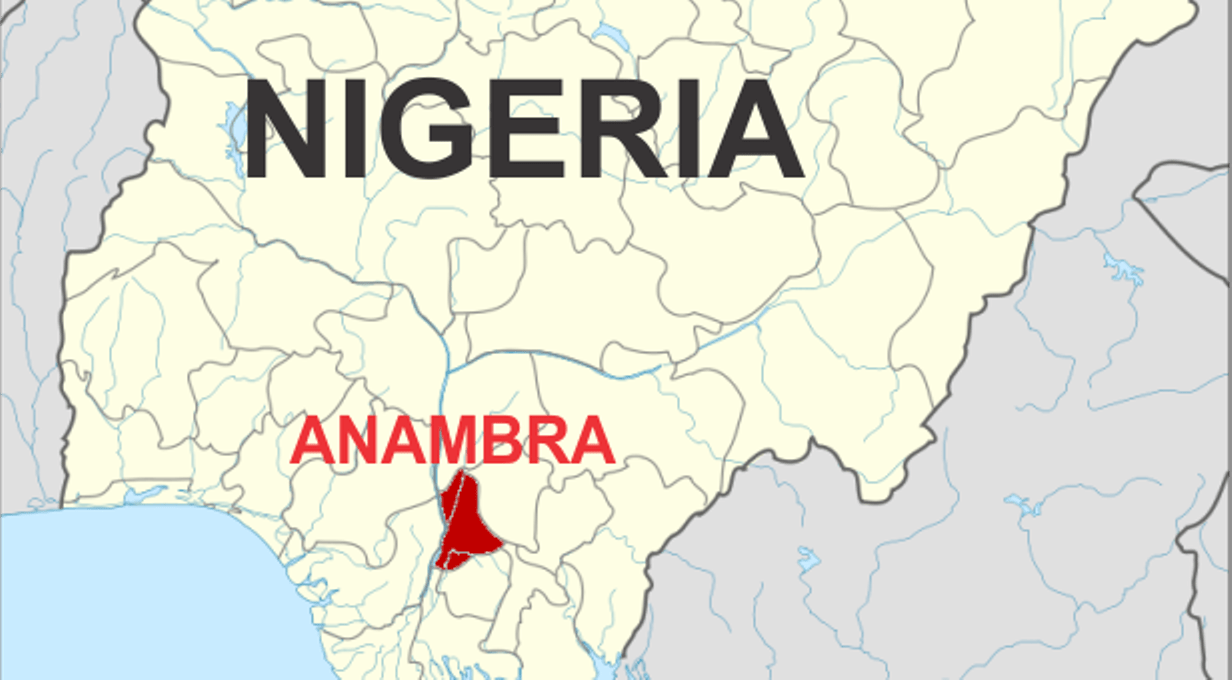 The current House of Representatives member representing the people of Okigwe North Hon. Princess Miriam Onuoha is the first and only woman as a federal legislator in the history of the Okigwe zone. Imo North Senatorial District (Okigwe zone) has the least number of LGAs, six only, among the three senatorial zones in Imo State. Whereas Imo West (Orlu zone) has 12 LGAs, Imo East (Owerri zone) has 9 LGAs.

However, whereas Orlu and Owerri zones had produced female legislators as either House of Representatives members or Senator since the advent of this Fourth Republic civilian dispensation in 1999, the Okigwe zone didn’t allow any woman to attain such positions until 2020 when Hon. Miriam Onuoha was elected as a member of the green chambers thereby breaking the jinx or ceiling wittingly or unwittingly placed on Women from the Okigwe zone.

When you compare states like Abia, Anambra, etc, in the South-East with Okigwe zone, you would realize that the political liberation of Women in Okigwe zone was stifled since the creation of Imo State until 2020 when Princess Onuoha was elected as a legislator.

In Abia, for instance, Hon. Nkeiruka Onyejeocha who represents one of the federal constituencies in the lower chambers of the National Assembly has been a legislator for three consecutive terms of 12 years. Her long years of legislative experience also made it possible for her to secure the principal position of the Deputy Chief Whip of the current assembly. She has also secured her party’s ticket to return to the Green Chamber for the fourth term. Also in the same Abia, Senator Nkechi Nworgu represented Abia Central for two terms in the Senate. Before becoming a senator, she was a member for two terms in the House of Representatives. Also in Abia, Hon Nnenna Elendu Ukeje represented one of the federal constituencies for three consecutive terms of 12 years in the House of Representatives.

Now coming down to Imo State, Owerri zone had produced a female senator in the person of Senator Chris Anyanwu who represented the zone for two terms in the Senate for eight years. In the Orlu zone, Hon. Juliet Akano represented a federal constituency (Nkwere/Nwangele/Isu/Njaba) in the House of Representatives for two terms of eight years between 1999 and 2007. Are all these women mentioned above better than Princess Miriam Onuoha? Definitely NO.

Like I said earlier, it was only in 2020 that the ceiling placed on women in Okigwe zone was shattered by the emergence of Princess Onuoha. She has been a member of the House of Representatives for less than three years because she became a legislator after the by-election of 2020. Available statistics show that she has performed creditably well as a first-timer in the green chamber even though she joined her colleagues late as a legislator. Her political party the All Progressives Congress (APC) has graciously given her a second term ticket for the 2023 general elections.

Okigwe zone, particularly Okigwe North should demonstrate that “Nwanyi wu Ihe” just like other parts of the world are doing by re-electing Hon Princess Miriam Onuoha at least for a second term in 2023. If she could do all she has done so far in less than three years as a legislator, then imagine what she would do when she gets a full four-year term. Her major opponents who are mainly male contestants should also demonstrate that their female children and sisters could reach the zenith of their various careers in life by allowing Princess Onuoha to get one more chance to represent the people of Okigwe North.

If Hon. Nkeiruka Onyejeocha from Abia State could be gunning for her fourth consecutive term in the House of Representatives, does it mean that there are no men in her federal constituency? If other zones in Imo State and other parts of Nigeria could demonstrate that “Nwanyi wu ihe” by electing females in various positions for more than one term, then Okigwe North voters should also emulate that by allowing and voting Princess Onuoha massively in the 2023 House of Representatives election. At the moment, she’s the only female legislator in the National Assembly in Imo State and if she loses the election, it then means that women have been completely shut out of representation in the 10 federal constituencies in the state. Ka Nwanyi Chitụkwo.

By Ifeanyi Maduako who writes from Owerri, Imo State