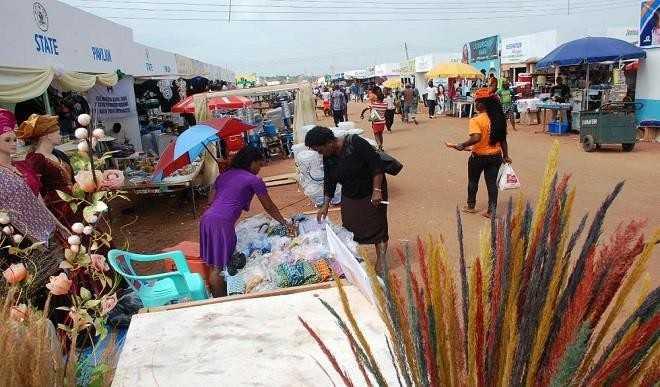 The prices of major groceries have increased in the last two weeks due to a crisis between factions at the Balogun Business Association (BBA) market in the Lagos International Trade Fair Complex, Badagry Expressway, Ojo in Lagos.

Some shops in the market have been closed due to the leadership crisis while the few that operate have jerked up prices, our correspondent observed at the weekend.

A roll of cereal that used to be sold for N700 per roll of 10 now sells for N1000. A trader, Vincent Okuli, said prices of commodities rose sharply since two weeks ago and some traders are beginning to lose customers.

Some of the BBA market traders said there was rumour of likely invasion of their market by thugs loyal to a former chairman of the market association.

The aggrieved traders who addressed journalists yesterday, said the alleged invasion could happen between Sunday and Wednesday as they called on security agencies to intervene.

The Chief Security Officer (CSO) of the association, Chief Celestine Emechebe, said although there was a court verdict on the leadership tussle, the feuding parties have not complied.