The prices of food have soared to 20.57 percent in a monthly inflation survey, which is the highest record in the last 12 years. The… 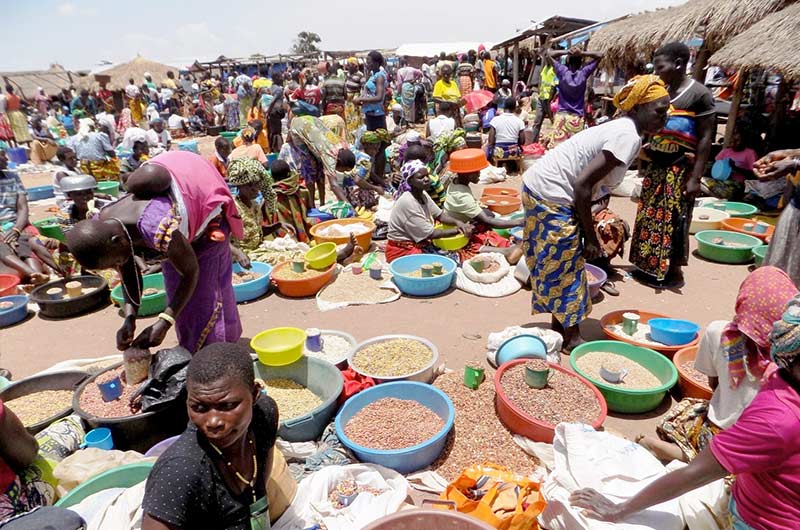 The prices of food have soared to 20.57 percent in a monthly inflation survey, which is the highest record in the last 12 years.

The last time Nigeria recorded a similar significant rise in food inflation was between 2008 and 2009, according to the National Bureau of Statistics (NBS).

The Consumer Price Index (CPI) report released by NBS on Tuesday shows that the headline inflation rose to 16.47 per cent in January 2021, higher than 15.75 per cent recorded in December 2020.

However, the high prices of meat, bread and other consumables pushed the food inflation to 20.57 per cent from 19.56 per cent recorded in December 2020.

“Rise in the food index was caused by increases in prices of bread and cereals, potatoes, yam and other tubers, meat, fruits, vegetables, fish and oils and fats,” the report stated.

Nigeria has been in recession since the third quarter of last year but analysts have projected that the country could exit recession by March. However, the second wave of the COVID-19 pandemic and the rising inflation figuremay spell a bleak future on this, while rising crude oil price may help cushion the effects on budget implementation.