President Buhari, wake up please and smell the coffee

Three weeks ago as President Buhari was preparing to make his June 12 address to the nation, three distinct but significant events took place almost… 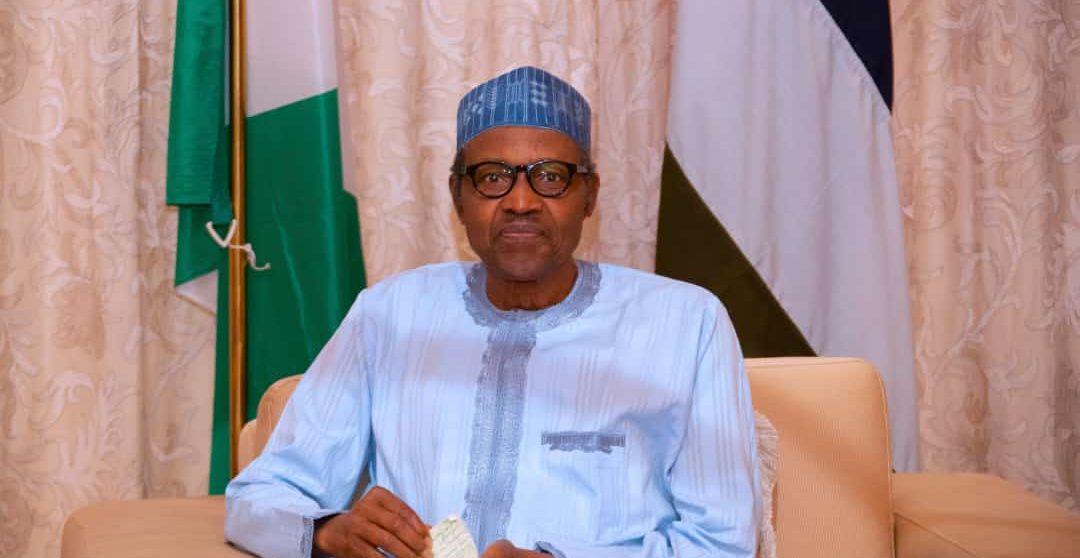 Three weeks ago as President Buhari was preparing to make his June 12 address to the nation, three distinct but significant events took place almost contemporaneous to each other, that in many ways signposted the lamentable state of Nigeria currently.

First, the weeks of skulduggery in the ruling All Progressive Congress (APC) reached a climax with the expected, but incredulous disqualification of Edo state Governor Godwin Obaseki by the committee set up by the party to screen candidates for the forthcoming governorship elections in Edo state.

The reverberations of this many believe may lead to the nunc dimitis of the party.

It is incredulous because the same APC had cleared Governor Obaseki to contest the elections four years ago with the very same qualifications it now deemed unacceptable.

While Governor Obaseki was being given the bum rush at the APC national office in Abuja another piece of skulduggery was taking place at Aso Villa.

The cast of characters in this tragicomedy of the absurd were the usual; the president’s unputdownable wife Aisha and her kids on one hand and the first nephew, patriarch of the rear-guard of the so-called Aso Villa cabal, Mamman Daura and another nephew Sabiu ‘’Tunde’’ Yusuf, president Buhari’s larger than life Personal Assistant.

‘’Tunde’’ as he is more popularly known had travelled out of town to Lagos to visit his wife who had just been delivered of a baby and upon his return allegedly refused to observe the 14 day mandatory self-isolation under the current COVID-19 rules.

This served as the cassus beli for the president’s wife in continuation of her battle against the ‘’cabal’’ to attempt to forcibly get ‘’Tunde’’ ejected from the presidential residence.

In the ensuing kerfuffle shots were fired which expectedly raised the mercury level at the nation’s security network several notches northward.

The last but certainly not the least were the ‘’Katsina lives matter’’ demonstrations which took place in the president’s home state of Katsina to protest against the freewheeling in-your-face banditry that had gripped eight local government areas of the state.

The graphic but distasteful pictures of innocent persons including women and children gruesomely and mindlessly murdered and the harrowing stories of rape, plunder and unspeakable brutalities meted out to tens of thousands of folks in those areas were enough to snap conscientious people hitherto engaged in a posture of stoic ‘’siddon look’’ at the happenings in Katsina, to action.

The Katsina situation was the nadir yet of a series of killings in big bleeding batches which has become normal fare across the swathe of northern Nigeria for some time now.

As all these untoward events were taking place, the focus of all thoughts and discussions inevitably was on President Muhammadu Buhari.

The question here was not on why all these were happening under his watch, but on whether Nigerians should continue to indulge the president in view of his proven inability to be remarkably different from President Goodluck Jonathan from whom he took over in a blaze of goodwill and expectations in 2015.

Having seen him repeatedly come up short in the past six years on some of the expansive promises he made and especially in the area of security, which is considered his comfort zone, Nigerians cannot be faulted if they seem now to have lost their patience with president Buhari.

The president’s flunkeys will readily say that as the recipient of some 13 million votes in the 2015 and 2019 elections, his political support is still unassailable.

But it is also telling that it is in the heartland of the so called ‘’13 million safe deposit’’ from Borno at one end right across to Sokoto at the other that the lustre of president Buhari is rapidly and irreversibly unraveling.

Last time he was in Borno early this year where he got the highest percentage votes in 2015 and 2019, he was booed and heckled by the locals over the incident at Auno village where scores were massacred in an ambush by Boko Haram insurgents at a military checkpoint.

In Argungu, Kebbi state a young man tried to get ‘’friendly’’ with the president where he went to attend the famous fishing festival.

And just lately in his home state of Katsina, we saw the protests against him and the state governor for not doing enough to protect the inhabitants against the scourge of banditry.

Across the country as Nigerians generally begin to entertain the thoughts that their support and expectation of president Buhari was a misplaced, though honest mistake, the blame for this lies majorly with the president himself especially looking at how he has thus far handled issues on his plate.

President Buhari has shown a proclivity to be indifferent and to lack empathy on many of the issues raging in the country.

In many instances too he tends to want to pass the blame on others on what he in his executive capacity could and should handle.

This Nigerians have interpreted to mean either that the president lacks the capacity or that he is driven more by a concern for himself and interests that are closer to him than the larger interests of the country.

Thus with what is happening around many Nigerians entertain a sense of foreboding on the remaining years of president Buhari’s tenure.

For both his sake and the country’s president Buhari should worry.

If president Buhari entertains the thought that he will retire to his farm in Daura after 2023 and put his feet up leaving the country in his characteristic way to its own devises, he needs to think again.

If he chooses to be indifferent between now and 2023 as the country dissolves into chaos all around him either by omission or commission, he should not expect history to be kind to him.

That is why president Buhari should wake up and do the needful to protect his legacies and save the country from an uncertain fate now before it is too late.

In the Hausa language a particular proverb is instructive here; “Duk wanda ya hadi tabarya bai gaji zama ba” Roughly translated it means he who swallows a pestle, does not have the luxury of sitting down.