No Nigerian, dead or alive, has vied for the presidency of Nigeria more than Atiku Abubakar. He has been defeated in three presidential primaries in… 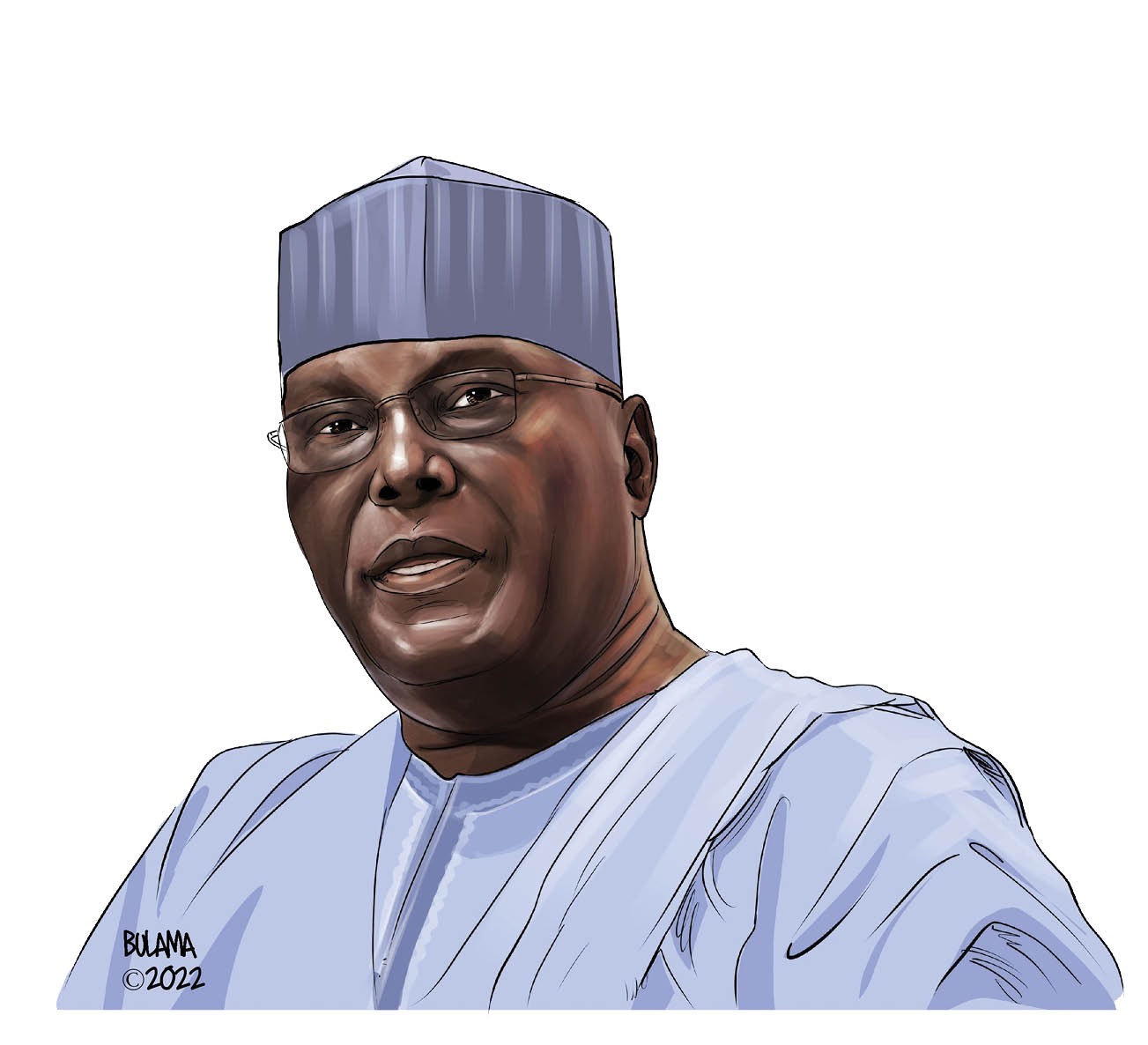 No Nigerian, dead or alive, has vied for the presidency of Nigeria more than Atiku Abubakar. He has been defeated in three presidential primaries in 1993, 2011 and 2015, and twice at general elections level in 2007 and 2019. Unless he wins it, the 2023 elections will almost certainly be his last. But it is also his best chance ever at winning the office he has coveted these past 30 years. And there, in these personally unique statistics for presidential contests higher and above every other politician in Nigerian history lies his very first and most daunting challenge: how do you make five previous attempts at the same office over 30 years count?

It will surely take a lot more than victory in a primary election decided by just under 800 party delegates. It will also require a lot more than retaining the 11 million votes that fell short in 2019. And it goes beyond beating personal statistics for previous attempts. Winning, for Atiku, means becoming only the second person—after Buhari—to break the old political jinx in Nigeria that those who have sought the country’s presidency the most almost never get it. So, from the candidate’s perspective, winning it is the only thing that matters now, and therefore, the only question worth asking is how?

On  February 28, 2019, two days after that year’s presidential election results, I published an article in Premium Times titled “Why Buhari won—again”. In it, I made the general case that it was not that Buhari and the APC won the presidency in 2019, but that the PDP and Atiku lost it. I then advanced three arguments to support that case. I thought that even though the APC and Buhari had under-performed in their first four years, and ran a generally lazy campaign, the perception of the PDP among Nigerian voters had not changed enough for many to go back to the PDP.  I noted that the PDP made a strategic error in thinking that the battleground in 2019 was the South West, when in fact it was northern Nigeria. And third, I said that while Buhari occupies the ‘moral space’ in northern politics, the ‘material’ or policy space remained vacant for the PDP to occupy, but they didn’t.

A lot has changed in Nigerians politics since 2019, but some fundamentals have not. For Atiku to claim victory this time, I believe, he would need to come to terms with some of these fundamentals and plan for them. Let’s begin with his party. The PDP remains a badly battered political party, one which has yet to learn enough lessons from its defeat in 2015 and 2019. It still struggles, with little success yet, to craft out a clear identity for itself within Nigeria’s political space that is different from the APC and from the PDP of old. Exactly what does the PDP stand for or offers differently? The answer remains unclear to many beyond the party faithful. But to win, the PDP, and Atiku specifically, will need to build, or rebuild, a whole new and clear identity for itself in the hearts and minds of Nigerian voters.

Its present message—PDP is the party of unity—is good, but it will not go far enough because it speaks only to the frustrations of less than half of the electorate who want out of the present Nigeria. Atiku and many PDP people have talked up this point many times over the past four years. But the idea that Nigeria has never been more divided than it is now is, to the sober observer, a sectional idea that appeals mainly to Nigerians on Twitter and Facebook. But this election that will not be tweeted. For most other Nigerians, unity is a question long settled. The PDP’s message of unity is therefore paradoxically not unifying enough for a presidential election, and would need to be used only sparingly and strategically.

Second, as I argued in the said article, the PDP and Atiku lost the 2019 election because they did not devise a specific electoral strategy for northern Nigeria whose registered voters are not only higher in number but also rather more motivated to vote in elections than in other regions. I believe the import of this point remains unchanged today. Yes, the APC’s failures in many areas of governance have not only increased but have in fact become even more glaring than they were in 2019. Yes, Buhari himself will not be a presidential candidate in the coming election. And of course, many people in the North have been frustrated with Buhari personally.

And yet, Buhari’s significance as a magnet of northern votes has not changed much. For a candidate like Atiku to think otherwise will be a grave mistake, even if the APC fields a southern candidate. There appears a special bond of trust between Buhari and millions of northern voters. That bond has been shaken but far from shredded. If anything, I suspect, it remains quite strong electorally. Many northern voters may criticise Buhari in the open, but would vote for him or the candidate he seriously endorses in secret. And this election will be decided by open-secret balloting. In fact, all the 28 presidential aspirants in the APC are banking almost entirely on this single impression for their general election strategy. It will not be that simple, but an opposition candidate will ignore it at their own peril.

And finally, there is Atiku’s own very fraught relationship with northern voters, as national election figures in which he has featured since 1999 amply demonstrate. True, Vice President Atiku Abubakar has done more than most northerners in promoting the welfare of ordinary people in the region, at least in his personal capacity. His businesses in the North have created jobs that support hundreds, if not thousands, of families. He has also provided direct support in education and health for thousands of northern families over the past decades, as he has for many other Nigerians. And yet, he is not much appreciated for all these in electoral terms. And nowhere is this more apparent than in his own home state of Adamawa during previous national elections.

To win, then, the former VP will need to work hard at these and other fundamental issues. But he is in luck. He is now his party’s uncontested leader and flagbearer.  His remarks of party unity and focus shortly after the primaries would be reassuring to many party men, especially those who may still feel aggrieved. He also has a national name recognition—an important capital in a presidential contest everywhere—that no one in this election, not even Chief Bola Ahmed Tinubu or Vice President Yemi Osinbajo, can match. And with Buhari off the ballot, he stands to benefit from emerging regional political re-alignments in the context of today’s electoral circumstances.

But he would need to create a different identity for himself and his party. He would need a specific electoral strategy for attracting more northern voters without losing support across The River. Above all, he would need an original but simple and powerful policy message that will resonate across the entire country. His current five-point agenda—unity through equity; strong and effective democratic government; prosperous economy; true federalism; and education—are rather too abstract and academic and one-sided. But his chances have never been greater.