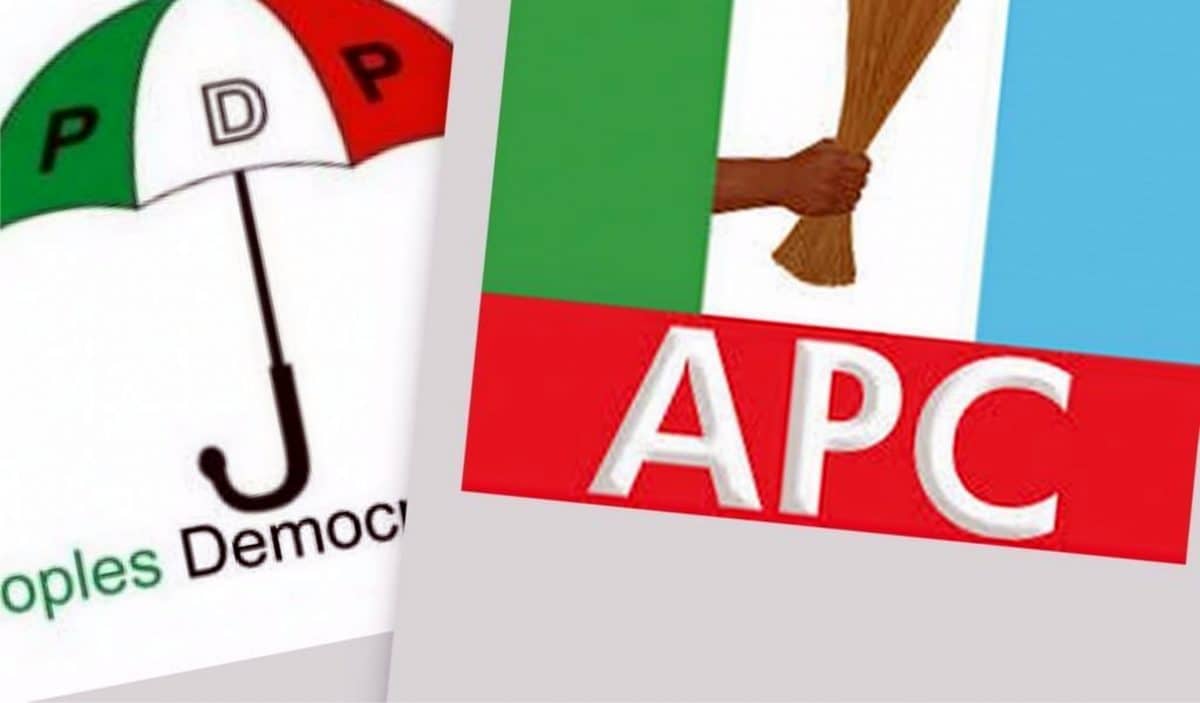 The All Progressives Congress (APC) in the South East has accused the opposition Peoples Democratic Party (PDP) of neglecting the zone despite the level of support it received from the region.

This was the message of the Deputy National Chairman (South) of APC, Chief Emma Eneukwu.

Speaking at the first South East APC Zonal Stakeholders’ meeting held at the zonal secretariat of the party in Enugu, Eneukwu described the 16 years of the PDP as years of waste, in spite of huge votes the party received from the region.

He said the PDP had continued to fail the zone by failing to reward it with the presidential ticket.

Eneukwu advised the zone to punish the PDP by voting massively for the APC which despite its poor performance in the zone had still invested heavily in infrastructure and other aspects of life.

The meeting, which was well attended by party stakeholders from the five states that made up the zone, saw Eneukwu charging party members to unite, and shun infighting and anti-party activities in order to win Enugu and Abia states in 2023.

Also, the national vice chairman of the APC in the zone, Dr Ijeomah Arodiogbu, stated that the time for change had come in the South East, stressing that the development trends in Imo and Ebonyi states had qualified both states as models of good governance in the country.

On Igbo presidency, Arodiogbu agreed that the prevailing mood within the country was for the president to emerge from the South East for the unity of the country.

He, however, called on all those aspirants to work together and ensure that the zone puts its best foot forward.