Porsche has set a new lap record for road-legal production cars on the 20.8-kilometre Nuerburgring Nordschleife in Germany, in a 911 GT2 RS fitted with… 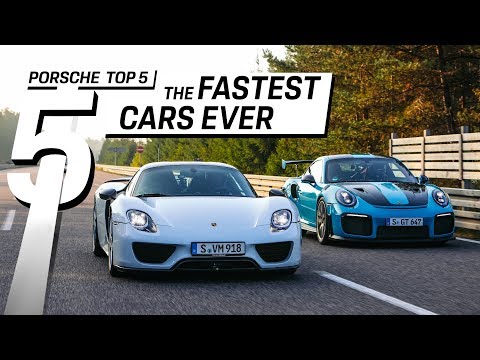 Porsche has set a new lap record for road-legal production cars on the 20.8-kilometre Nuerburgring Nordschleife in Germany, in a 911 GT2 RS fitted with the Manthey Performance Kit.

The new Performance Kit was developed as part of a close collaboration between Porsche’s engineers in Weissach and Manthey-Racing’s track specialists.

The plan was to beat the existing 6:48.047 road-car record. Kern achieved this with flying colours at the wheel of the 911 GT2 RS, beating the previous time by 4.747 seconds on road-legal Michelin Pilot Sport Cup 2 R tyres, at an average speed of 185.87 km/h.

“Our GT customers often use their cars on circuit, such as on track days,” says Vice President Model Lines 911/718, Frank-Steffen Walliser.

“The engineers at Manthey and Porsche have together developed a perfectly tuned package that allows the 911 GT2 RS to deliver even higher performance.”

Lars Kern broke the record despite high-summer conditions and a track temperature of 41 degrees.