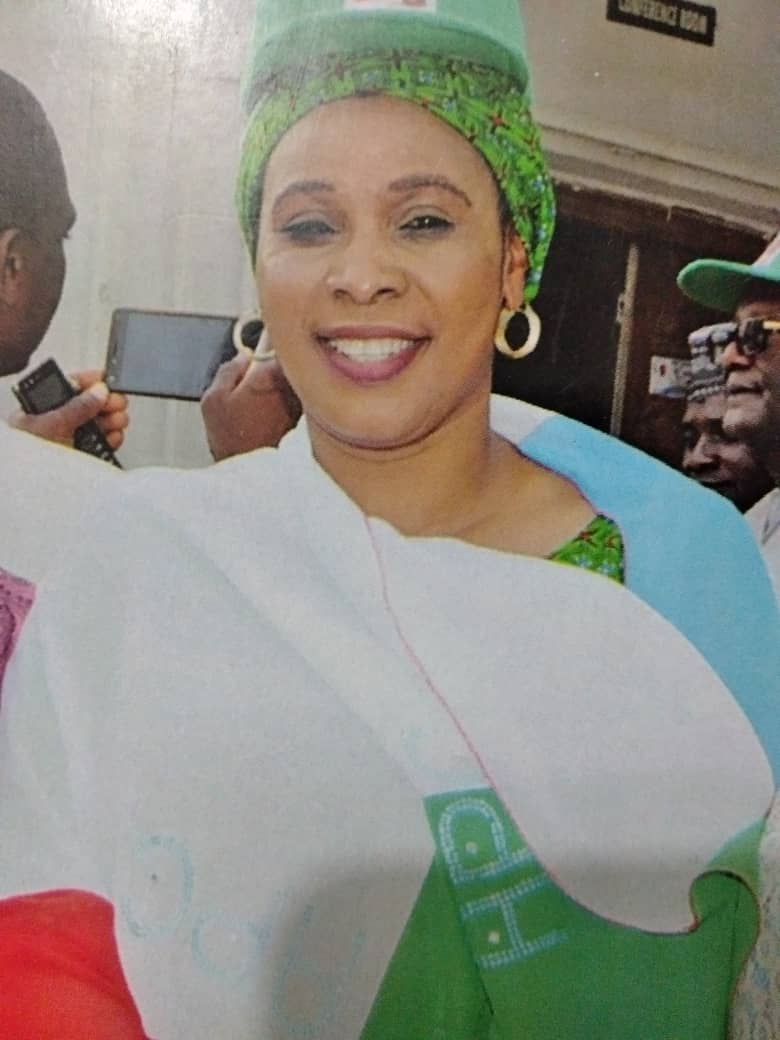 Patron of Buhari campaign organization in Niger state and one of the National Matrons women for Buhari/Osinbajo campaign organization, Barrister Aisha Galadima Gana has commended President Muhammadu Buhari for increasing the number of women appointees into his cabinet.

This rise in the inclusion of women on the list will go a long way in challenging the common cultural stereotypes that takes exception to women’s role in politics.

Barrister Gana, who is the Jakadia Alkalia Nupe also commended and thanked the president, the first lady, leaders of APC and the president’s team for acknowledging the role and impact of women during the last elections.

She disclosed this during the screening exercise of some of the female ministerial nominees at the National Assembly, adding that the appointments by the President is a progressive development and proof that the presidency acknowledged that women are not just observers and back benchers in any electoral process and governance but key actors who are endowed with the wherewithal and capacity to render and ensure service delivery in line with the APC’s mantra for Next level.

She however appealed to the president to consider appointing more women into other key sectors of the economy for dividends of democracy.

She also called on the Minister designates to justify the confidence the president had in them by upholding , demonstrating and promoting the highest level of transparency, accountability and zero tolerance for corruption in the discharge of their responsibilities.

Barrister Aisha who is the Chairman of Law Reform Commission in Niger state also commended the First Lady, Aisha Buhari for encouraging women to work hard towards attaining the highest potential in any field they embark on.