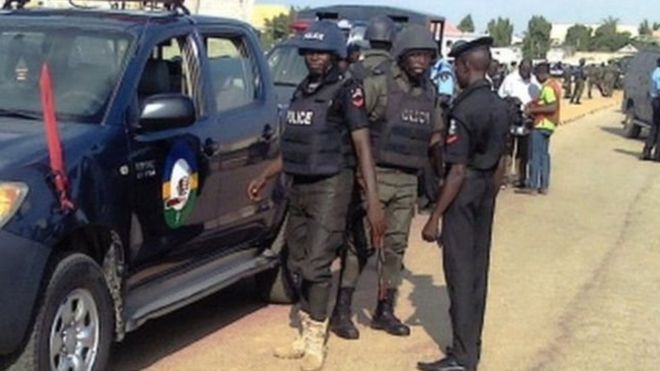 The Anambra State Commissioner for Police John Abang has requested the coordinator of National Youth Service Corps ( NYSC), Mr kehinde Aremu to provide the command with the locations of corpers lodges in the state.

The Police Commissioner said the command was planning to patrol all Corps members’ lodges in the state in order to secure Corps members posted to the state.

Abang made the request while receiving kehinde at his office in Awka, Anambra State.

He assured the coordinator of adequate security for corps members posted to the state.

The commissioner stressed the need of availing the command with information that could assist them in policing the nook and cranny of the state.

Earlier, the state coordinator of NYSC had told the commissioner that he was in his command to show appreciation for sending policemen to secure lives and property during orientation courses and at corps members’ lodges across the state.

He appealed to the Police to intensify it’s patrol around Corps members’ lodges in the state to give them adequate protection.