The Metropolitan Police has launched an investigation into parties held in No 10 during the coronavirus pandemic. Officers were looking into “potential breaches of Covid-19… 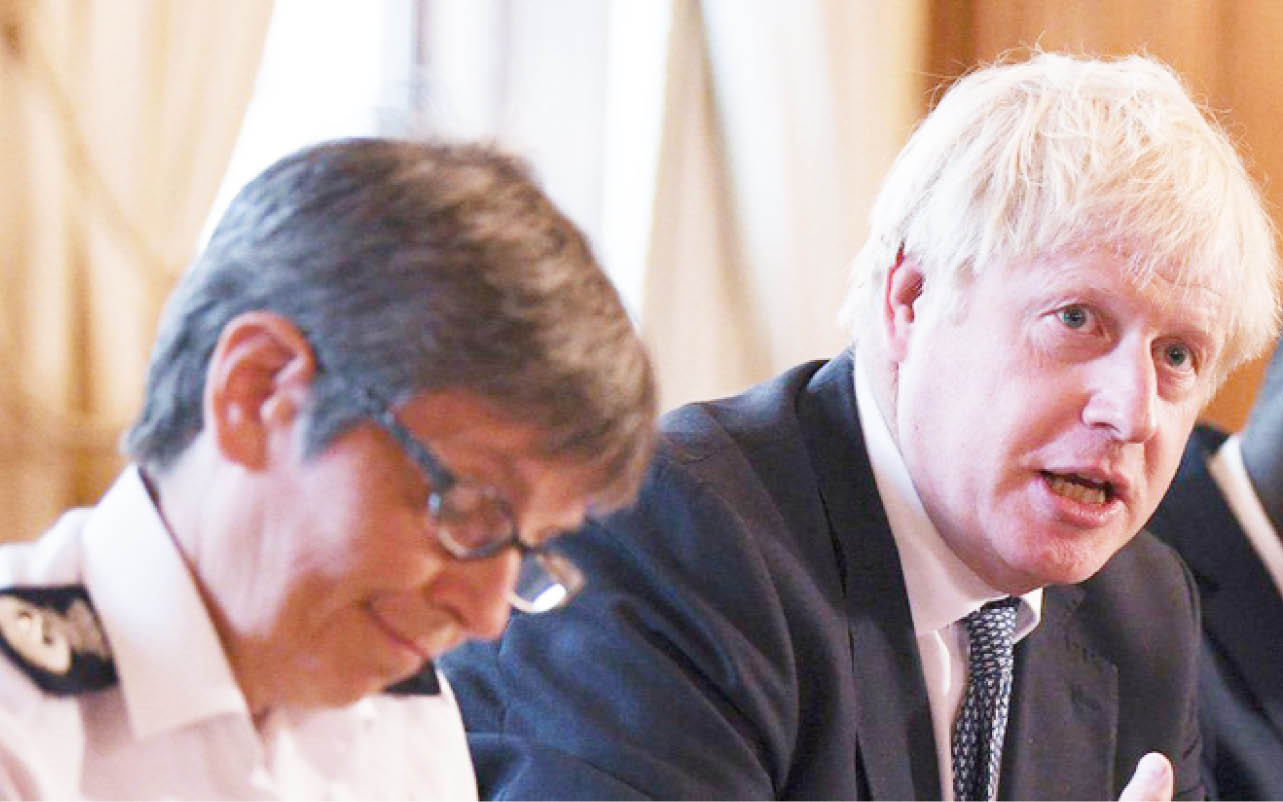 The Metropolitan Police has launched an investigation into parties held in No 10 during the coronavirus pandemic.

Officers were looking into “potential breaches of Covid-19 regulations” in Downing Street and Whitehall since 2020, Commissioner Cressida Dick said.

She added that the investigation was launched after an internal inquiry led by civil servant Sue Gray passed information to the force.

His spokesman said the PM did not believe he had broken the law.

BBC political editor Laura Kuenssberg said Ms Gray’s report is essentially complete, and it was likely to be published on Wednesday.

But she added No 10 would not see the report on Tuesday evening, meaning it was not expected to be published before Prime Minister’s Questions.

For months, the prime minister has been dogged by reports of staff parties in Downing Street, some attended by him, when lockdown laws preventing social mixing were in force.

The PM has apologised for attending a “bring your own booze” event on 20 May 2020, during the first lockdown, saying he thought it was a “work event”.

Dame Cressida would not say which parties were being investigated by the force, and while breaches of regulations can result in fixed penalty notices, the police inquiry did not mean they would be issued “in every instance and to every person involved”.

Labour deputy leader Angela Rayner renewed calls for Mr Johnson to resign in light of the inquiry, calling him a “national distraction”.

In the Commons, she said “potential criminality has been found in Downing Street”, and that the need for a police investigation into No 10 parties was “a truly damning reflection on our nation’s very highest office”.

Boris Johnson told the Commons he welcomed the investigation, as it would “give the public the clarity it needs” over the allegations.

And Paymaster General Michael Ellis called for MPs to “let the investigation run its course and not pre-empt its conclusions”.

Mr Johnson – who was in the Commons to deliver a statement on the situation in Ukraine – said: “I welcome the Met’s decision to conduct its own investigation because I believe this will help to give the public the clarity it needs and help to draw a line under matters.

“But I want to reassure the House and the whole country that I and the government are focused 100% on dealing with the people’s priorities.”

The news comes after fresh allegations of a birthday party being held for the prime minister in June 2020.

Downing Street admitted that staff gathered inside No 10 to celebrate Mr Johnson’s birthday when the first Covid lockdown was still in place, but ministers have disputed reports about the number of people attending.

Dame Cressida said on Tuesday that she understood the “deep public concern” about the allegations of parties inside No 10, along with the “huge sacrifices” the public had made during the pandemic.

And she said it would “not normally be a proportionate use of time” for the force to investigate rule breaches as far back as two years, but police would look at allegations that “appeared to be the most serious and flagrant breach” of regulations.

Dame Cressida said while the force would not give “a running commentary” on the case, it would provide updates at “significant points”.

Liberal Democrat leader Sir Ed Davey told the BBC the government was in “meltdown”, adding: “We got here because the prime minister can’t tell the truth, he’s lied continually, he’s been dishonest to Parliament and to the British people.

But Leader of the Commons Jacob Rees-Mogg told reporters the PM’s leadership had been “brilliant”, and the government had done “an amazing job” throughout the pandemic.

And Tory MP Sir Edward Leigh told MPs: “When Europe stands on the brink of war and there is a cost-of-living crisis, can we please have a sense of proportion over the prime minister being given a piece of cake in his own office by his own staff?”